These photos were taken Saturday afternoon in Gardena, at the 1st Anniversary of the State Brewing Company tasting room. If it seems like you have been drinking State’s beer for longer than a year, there is a very good chance of that as they have been brewing since at least the beginning of 2016. It was not until last February that they officially opened their tasting room to the public.

The anniversary event, which is still going on as I write this, featured over 20 beers from State Brewing, some of them being very small batches, food from Hotville Chicken and Tacos Bravo, a can release of their Cherry Moon Disco IPA, a DJ and Los Angeles area rapper, Murs (he came on after I left).

I arrived within the first hour, which was probably a good thing as that made it a little easier to find a parking spot and get a seat at the bar as it did not take long for the tasting room and extended patio to begin filling up. State appeared to be ready for anything as they added an outside pouring station, and some additional toilets.

I happened to sit by someone that had not been to State since their soft open and I think her opinion resonated with others that I spoke with; State Brewing is making some darn good beer and will likely be here for the long run.

Congratulations to the entire State Brewing crew, and we all look forward to seeing what happens in the years to come.

State Brewing Company is located at 1237 W. 134th Street in Gardena and is open Tuesday through Sunday. They are dog and family friendly, and sell crowlers and cans to go. There is limited parking available, so Lyft and Uber are recommended. Cheers! 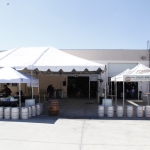 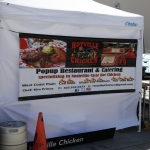 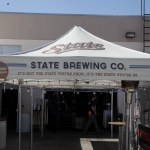 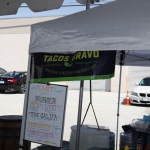 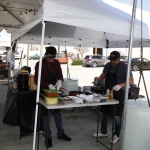 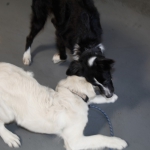 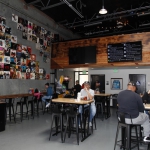 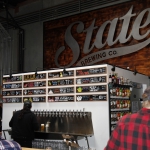 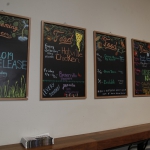 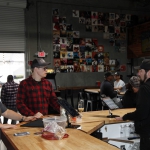 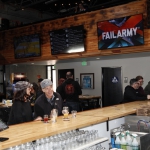 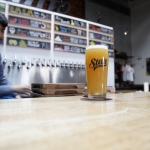 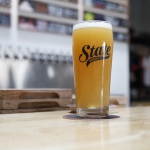 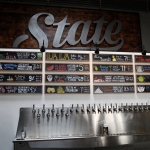 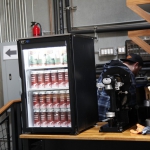 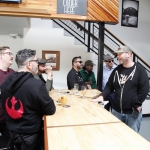 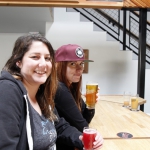 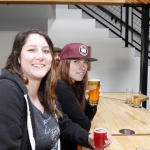 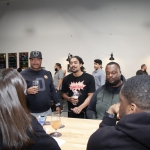 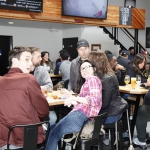