A few of the breweries in attendance included Absolution Brewing, Strand, El Segundo, Three Weavers, Phantom Carriage and Barley Forge. There was also a first time attendee for any festival I have attended, Reel Brewery. Reel Brewery is currently contract brewing but hope to open a tasting room in 2016 in Van Nuys, around the corner from MacLeod’s. I noticed that Santa Monica Brew Works was converting people with their PCH – Pale Chocolate Heaven. I tried Reel Brewery’s Hollywood Pilsner which was their take on Firestone’s Pivo Pils with their heavy dry-hopping; it was interesting enough that I look forward to visiting their tasting room when it does open.

While the weather did appear a little threatening at one point, the rain was limited to between 27 and 35 drops while the wind probably cause more commotion than the rain that may not have even been noticed by most. All in all, it was another fun time that appeared to be enjoyed by all; I know I did and I look forward to seeing what they do next year. Cheers! 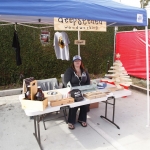 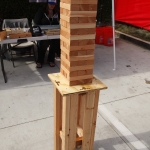 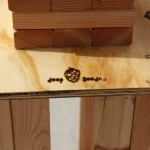 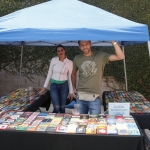 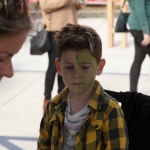 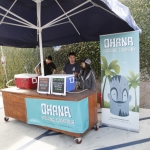 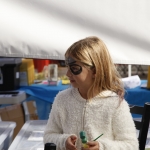 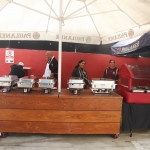 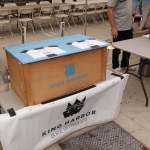 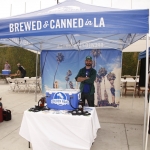 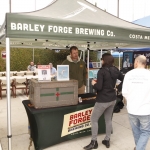 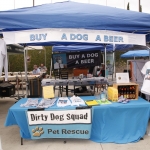 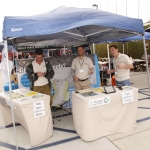 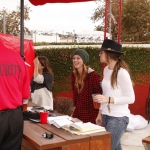 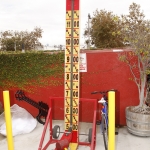 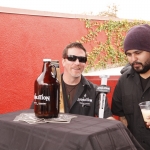 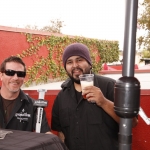 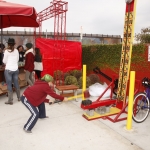 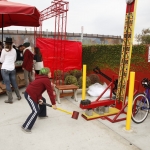 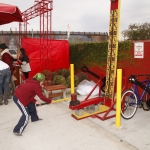