Yesterday was my third time attending Taste of Brews and this event just keeps getting better. There were supposed to be between 60 and 70 breweries; I did not count them but there was beer enough for everyone. The food trucks were spread around evenly throughout the park and there were two stages for the live music which featured The Tomcats and RedEye Redemption. And then there was the beer.

Several local breweries were noticeably absent but in their stead I found a few breweries that I had not experienced or even heard of in some instances. One of the new breweries I got to try was Hop Nuts Brewing out of Las Vegas, Nevada. They brought their 18b Pale Ale, Green Mamba DIPA and Papa’s Red Ale. I guess there is a reason to visit Las Vegas again. Another first timer for me was Delicious Science Brewery out of Riverside. I need to hit the Inland Empire up when it cools down a little.

All in all, it was another great Taste of Brews and I look forward to seeing what they have in store for us next year. Cheers! 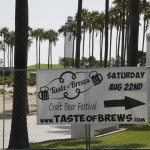 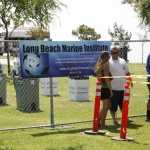 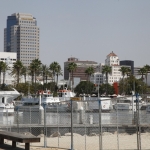 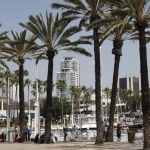 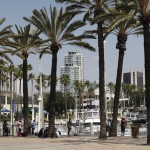 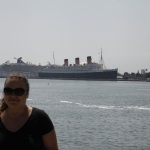 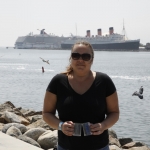 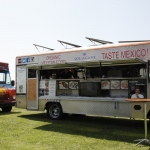 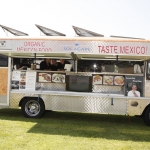 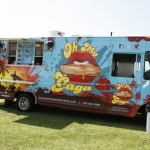 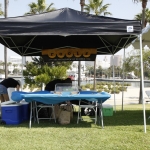 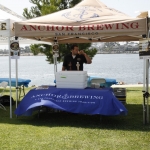 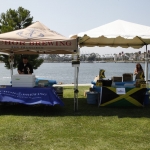 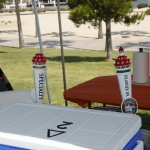 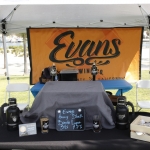 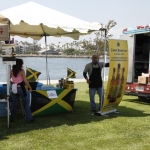 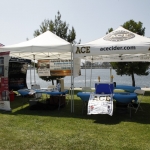 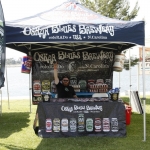 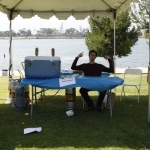 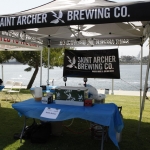