These photos were taken Thursday evening at an Einstok beer tasting held at Stout Burgers & Beer in Santa Monica. The event was held to introduce local beer media to the Einstok leadership and to let those that have yet to experience Einstok’s numerous offerings an opportunity to rectify that. In attendance were Einstok co-founders David Altshuler and Jack Sichterman as well as Einstok Street Viking and California Brand Manager Jeramy Duncan. The tasting menu consisted of Einstok’s White Ale on draft and bottled, Arctic Berry Ale, Arctic Pale Ale, Toasted Porter on draft and bottled, Einstok Doppelbock and their most recent, very limited release Snorri’s Awakening Coffee Pale Ale. Stout Burgers kept our food to alcohol intake balanced by providing a couple versions of their delicious gourmet burgers.

If you are unfamiliar with Einstok, do not feel too bad. Einstok was founded in 2010 by Bernard La Borie, David Altshuler and Jack Sichterman after visiting Akureyri, Iceland while on a search for the purest water in the world. Having located their water source, 60 miles south of the Arctic Circle, Einstok brews using what they describe as the purest water on earth. By the end of 2011 Einstok was available for purchase in Iceland and the United Kingdom. In the beginning of 2012 Einstok was introduced to California with their three core brews, White Ale, Toasted Porter and Pale Ale. I have to admit, it took a while before Einstok became a familiar brand to me and I suspect I am not the only one. In my opinion, it was the efforts of their Street Viking and California Brand Manager Jeramy Duncan that made the Einstok name known in this part of California.

It was around the beginning of 2013 when I first started noticing Jeramy Duncan which probably had something to do with the fact that he had recently purchased his first Smartphone and began his concerted efforts in using social media to brand himself. Having started at the age of 23 as a merchandiser for AB before moving along to Miller, Duncan always seemed to have employment of some degree in the beer industry. I had met him at a beer festival and he made it pretty clear that he wanted a job in the craft beer industry. As I observed Duncan he worked with a couple different craft breweries as well a bottle shop or two. He made friends with everyone in the beer industry that he possibly could. His face soon became as recognizable as any in the local craft beer scene.

In 2013 Duncan was at work stocking shelves at a Whole Foods when a customer came up and asked him about the Einstok that he was stocking. Duncan told him what he knew about it when the customer handed him his business card; it happened to be David Altshuler. One would have to presume that Duncan did a great sales job because on April 1, 2014 Duncan began working for Einstok and the results were noticed immediately.

The first thing that I noticed was that Duncan’s attitude, while always gregarious, had definitely improved. You could see that he was happy and truly enjoyed his new relationship with Einstok; I have not looked at Einstok’s financials but I would guess those improved as well. All of a sudden Einstok was being found everywhere. Whether it is your favorite gastropub, craft beer bar or bottle shop, you are probably going to see Einstok stocked or at least in the tap rotation. Duncan’s Facebook page shows him traveling to events up and down the State of California, so if you are headed to a craft beer festival keep an eye out for them. If your favorite craft beer location doesn’t stock Einstok, ask for it.

Stout Burgers & Beer is located at 111 N. Santa Monica Boulevard in Santa Monica. It is at Santa Monica and Ocean Boulevards so if you are hanging around the Santa Monica Pier and want a great burger to go along with your craft beer you will want to walk on over. You will not regret it. Cheers!

Back to Einstok Tasting at STOUT Burgers & Beer
[Show as slideshow] 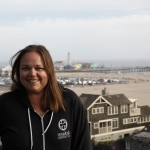 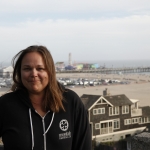 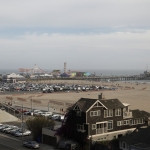 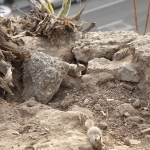 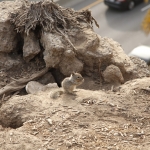 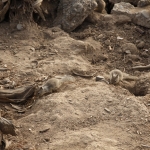 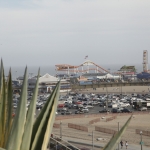 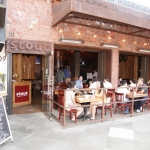 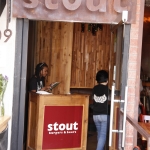 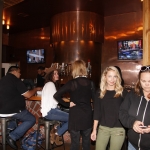 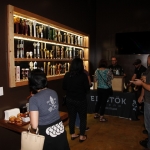 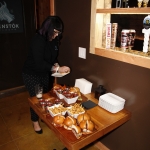 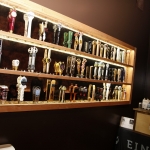 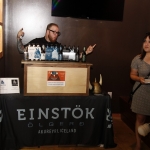 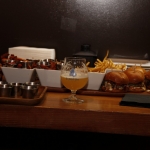 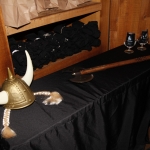 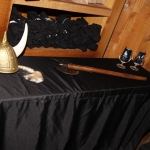 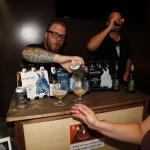 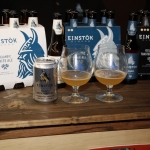 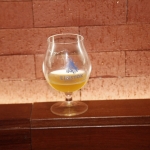