Crawl 4 Nepal in the South Bay

On April 25, the village of Barpak in the Gorkha district of Nepal was hit with a severe earthquake with a magnitude ranging from 7.8 to 8.1. The earthquake was the most severe to hit Nepal since 1934 and killed upwards of 8,000 people with more than 14,500 injured. The quake literally flattened villages and left hundreds of thousands homeless. The earthquake triggered an avalanche on Mount Everest, which killed at least 19, making it the deadliest day on the mountain in recorded history. Needless to say, when I opened up my Facebook and Twitter feed that morning Nepal was definitely trending, to use the vernacular of the day.

To be honest, I am not really sure where I saw it first, or whose suggestion it was, but someone in the local craft beer community suggested that the beer community should do something to raise monies to help the relief efforts in Nepal. It was not long before Kelly Erickson and Nick Gingold of Craft Media Solutions teamed up with Global Giving and more than 30 craft breweries, brewpubs, gastropubs and bottle shops to form Day of Action: Crawl 4 Nepal OC/LA. Each location had a selection of beers that you could purchase with a portion of the proceeds being donated to the Global Giving account.

I decided to visit three of the South Bay locations that were participating, beginning with Phantom Carriage in Carson. Phantom Carriage tapped a one-off keg of Muis, their 100% Brett wild blonde, with organic blood oranges. When I was talking with Phantom Carriage co-owner, Martin Svab and Assistant Brewer Brendan Lake they both relayed the same story to me in that the day before they were not sure how the blood oranges were going to work as the flavor just was not coming out the way they hoped. By Saturday morning the flavors had settled and it was delicious with subtle blood orange flavor at the finish. It was so good that the keg tapped out in a couple hours; 100% of the proceeds from this keg were donated to Crawl4Nepal.

After enjoying our beer and a pretzel, we moved along to Select Beer Store in Redondo Beach. Select Beer Store was pouring Booming Rollers IPA by Modern Times Beer and donating 100% of the proceeds to Crawl4Nepal. The quake in Nepal hit a little closer to home for those at Select as co-owner Heather Tomley and her mother (who was in town Saturday) have hiked through Nepal, including a Mount Everest base camp. You might notice in the last few photos from Select, some colored flags above the tap handles. Those are prayer flags which are often found strung along mountain ridges and peaks high in the Himalayas. They are used to bless the surrounding countryside and for other purposes. Heather and her mother brought them in to decorate the bottle shop for the occasion.

We then moved along to King Harbor Brewing Company in Redondo Beach. King Harbor’s beer of the day was their Storm’s A Brewin’ Baltic Porter. They offered two versions, carbonated and on nitro which I found to be perfect as it made it very creamy and pleasant. King Harbor donated 50% of the proceeds to Global Giving.

According to the Crawl 4 Nepal Facebook page the following establishments participated in this fundraiser:

The total raised has not been determined yet, but if the other 30 locations did as well as what I noticed at Phantom Carriage, Select Beer and King Harbor Brewing, I am sure they did quite well. If you did not have an opportunity to go to any of the participating locations but would like to donate to the cause you can by visiting the Global Giving donation page.

Congratulations and thank you to all the participants, whether donating or drinking, it was a good thing you did. Cheers!

Back to Crawl 4 Nepal Photos
[Show as slideshow] 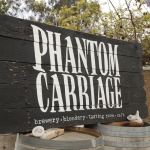 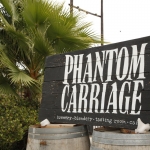 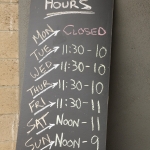 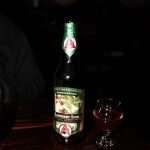 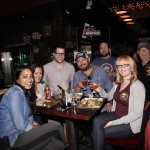 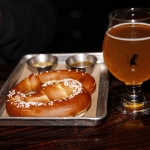 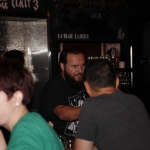 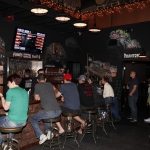 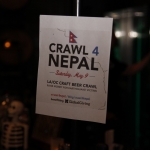 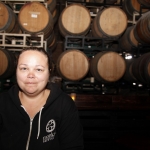 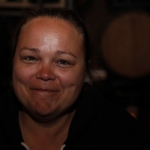 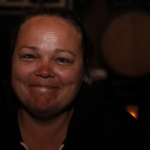 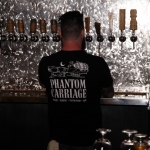 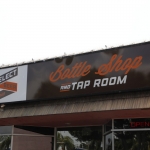 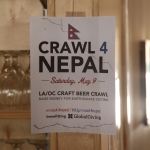 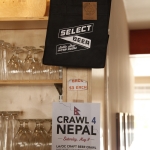 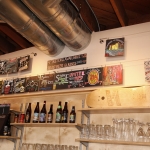 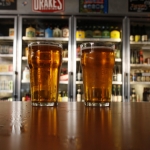 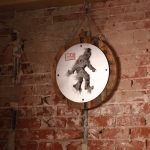 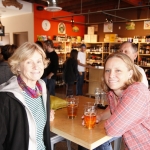