Project Barley: From the Beginning

These photos photo-document the build of Lomita’s newest craft brewery, Project Barley. It took a couple modifications of Lomita’s laws to make it happen. In April of 2018, the City of Lomita Planning Commission paved the way for Project Barley to brew beer in Lomita; in May the Lomita City Council granted them the right to have a tasting room. In June of 2018 the build process began, and that is when I started stopping by to take photos of the build. 14 months later the build was complete, and Head Brewer Rives Borland began brewing.

The brewhouse consists of a 3bbl brewhouse with four fermenting vessels. Co-founder Brent Reger spent a lot of time using wood from an old basketball court to top the bar and decorate the walls. If one looks closely, everything from the logo on the bar and tables to the light framing over the brewhouse is shaped to resemble a stem of barley; it came out looking pretty nice.

If you do not know who Rives is, he is a past president of the Strand Brewers Club and can frequently be found as a judge for many homebrew contests. To say he is meticulous about his beers would be an understatement; he actually ditched one of Project Barley’s first brews because it did not meet his standards. They actually delayed opening because he wants his beers to be perfect, and he wanted there to be enough for everyone.

This Saturday they will have their official ribbon cutting at 11:00 AM. The event will feature live music from 1:00 PM until 10:00 PM. The official opening day to the public is Sunday, August 18; they will have live music then as well. At the time of this writing I am not sure if there will be a food truck or not, but I suspect there will be; just don’t hold me to it. **UPDATE** – They will have a hotdog and brat station for the carnivores among you.

Project Barley is located at 2308 Pacific Coast Highway in Lomita. The official hours have not been decided (or published) yet, but they will be dog and kid friendly. Beer to go is not yet available; however, they will be one of the 25+ South Bay breweries participating in the 5th Annual South Bay Tap Takeover being held at Tortilla Cantina on September 5 at Tortilla Cantina in Torrance.

Congratulations to Brent and Rives, I expect you will do quite well. Cheers! 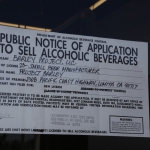 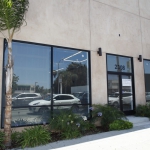 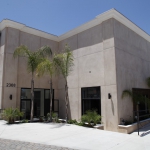 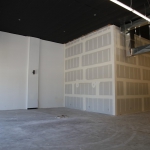 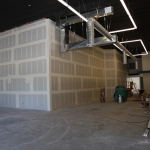 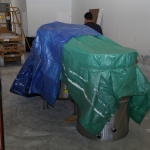 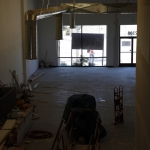 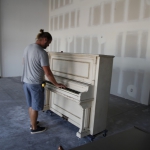 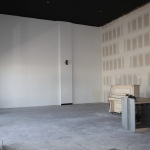 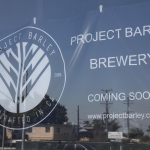 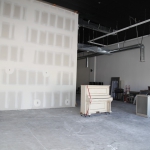 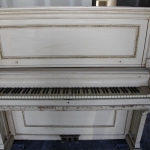 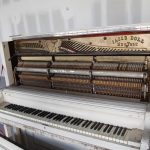 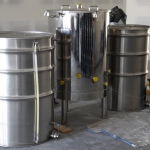 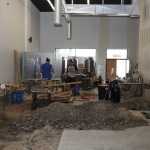 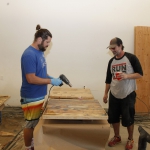 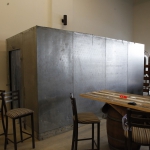