One thing that going to events like this does, is emphasize how fast the brewing community around us is growing. When I first started visiting craft breweries, it was easy to keep current with growth; I even covered grand openings in Pacoima, San Fernando and Lancaster. These days there are probably more breweries in the brewers guild that I have not visited, than have. For the record, I have visited more than half of the breweries that were there Saturday.

There was a DJ whose name I neglected to get, as well as plenty of water and places to sit down if desired. All in all, it was another fine event put on by the Los Angeles Brewers Guild; and speaking of fine events, the 10th annual LA Beer Week is coming up quickly so keep your eyes on the lookout for tickets to the kickoff event. Cheers!

Back to LA Beer & Food Festival 2018 Photos
[Show as slideshow] 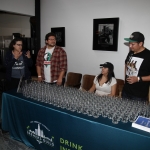 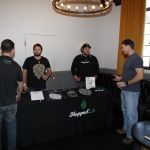 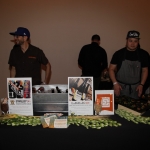 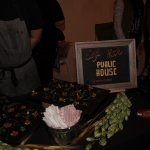 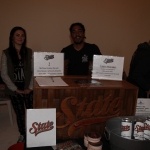 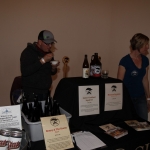 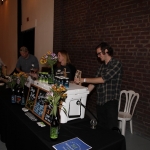 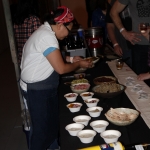 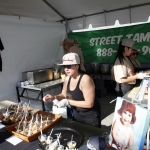 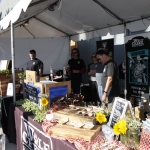 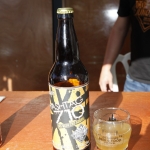 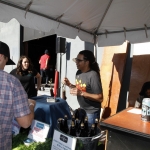