As I drove along the Kern River I thought back to the days that I used to ride up to Kernville with my buddy Gary; it was then that I realized that it had to be close to 40 years since the last time I was up in that area. I wondered if I would even recognize the few landmarks that I remembered from our exploits of the late 70’s and early 80’s.

Nestled at the foot of what I am lead to believe are the Piute Mountains, and just above the Kern River is Kernville; which is at the south end of Sequoia National Forest. The point is that it is a very scenic drive; it truly is in a beautiful part of California. I would also note that it is a lot more fun driving there on a motorcycle than a car, but isn’t that the case always?

KRBC is a brewpub that will be celebrating their 12th anniversary this May or June. As early January is not exactly tourist season in Kernville, the entire town was pretty empty; but even so, KRBC had a pretty good lunchtime crowd.

When I was there they had 15 of their beers on tap as well as a couple guest taps. I have had numerous KRBC brews in the past, but there were several I had never heard of much less tried. As I was traveling solo I set up a flight of four consisting of their Piute Pale, Think Tank #14 IPA, Long Swim DIPA and Sock Em Dog Imperial Stout. Think Tank is a series of IPAs they are doing where they change the hop profile but everything else is basically the same (think Firestone Walker’s Luponic Distortion); While Sock Em Dog was very tasty, I think I enjoyed Think Tank #14 the most.

KRBC has a pretty good food menu offering everything from grilled cheese sandwiches and hot dogs for the kids; to burgers, fish tacos and vegetarian options for the adults. I did not really have time to stick around for food, but the KRBC Class V Stout Float sure was tempting.

If I got my story straight, about 18 months ago KRBC expanded their brewing operation to a building directly behind the brewpub; with the additional space they also opened a second restaurant called The Backyard.

During the off-season, The Backyard is only open Friday through Sunday, so it was not open while I was there. While the same beers are available at The Backyard as the original brewpub, the food menu looks to be a little more upscale with offerings such as Grilled PB & B & H Roll Ups for the kids, and Smoked Salmon for the adults.

I was given a tour of the production facility out back, complete with its bottling and canning lines, but they were quick to mention that they continue to brew at the original brewpub and in fact they were brewing while I was there.

Kern River Brewing Company is located at 13415 Sierra Way in Kernville and is open seven days a week. Both the original brewpub and The Backyard have dog friendly patios. KRBC offers growlers, bottles, and cans to go.

Since I was confident that traffic was going to suck on the drive home, I took the back way home which was only about 15 miles longer, but it would bring me right past Lucky Luke Brewing Company and I had not been there in well over a year.

When I last visited Lucky Luke Brewing, they had 10 beers on tap; Wednesday evening they had 15 including a blonde sour. I was chatting with owner Brian Schmitz who was bringing back a load of barrels, so it sounds like things are going well there.

The Lucky Luke Brewing Company is located at 610 W. Avenue O in Palmdale. They are open seven days a week, are dog friendly, and sell growlers, cans, and bottles to go.

For those that were wondering if I recognized any Kernville landmarks from the 70’s and 80’s; nope, not at all. Cheers! 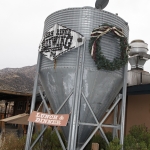 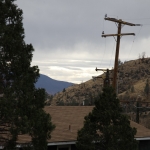 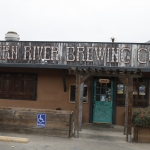 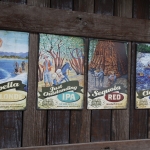 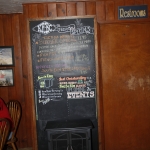 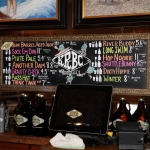 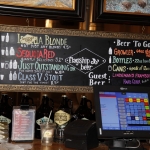 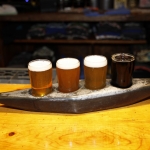 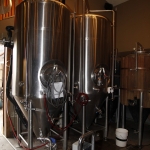 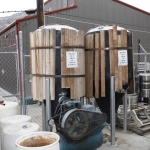 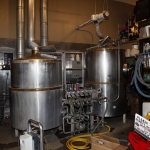 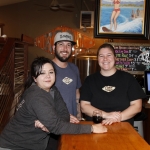 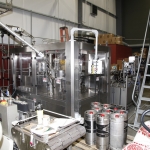 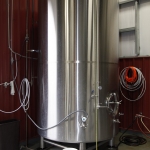 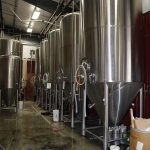 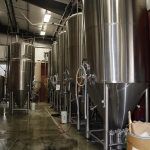 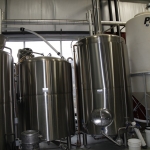 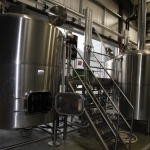 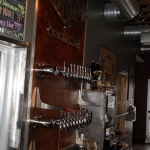 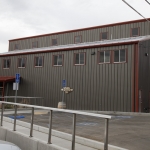