Photos of the Halloween Hootenanny at MOLAA

These photos were taken Saturday at the Museum of Latin American Art in Long Beach, where they hosted the inaugural Halloween Hootenanny, which was presented by LB Obscura, an event production company created by LB Craft Beer and Festival Obscura. The Halloween-theme event featured an advertised 45 breweries, wineries, cideries and various vendors with everything from books to burgers and beyond. A portion of the proceeds went to the Museum of Latin American Art.

Since this whole pandemic thing started easing up, I have had the opportunity to attend a few public events, but I would venture to say this was the biggest event I have attended since 2019. The venue was spread out in such a way that I never really noticed any out of control lines.

The beer selection would be tough to beat. Local breweries as well as European were represented. There was pretty much any style one might hope for. There was a DJ or two that I noticed, and plenty of places for people to sit while they enjoyed their beer and/or food. Liquid Death provided hydration sans barley and hops.

The weather cooperated and did not get too hot and definitely wasn’t too chilly; it was pretty much Chamber of Commerce weather.

Above I said that this was the inaugural Halloween Hootenanny; that kind of implies there will be one next year, I do not know this to be fact, however, if I was betting man. Apparently they wanted to do this last year, but you know how that went. We can only keep our fingers crossed.

Congratulations to Obscura LB on a very well done event. Judging by the smiles in the photos, I am not the only one that had a great time. Cheers! 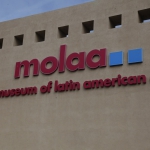 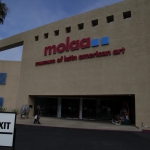 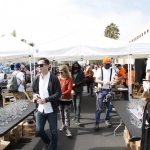 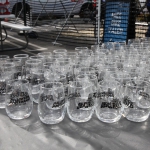 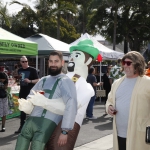 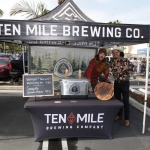 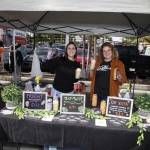 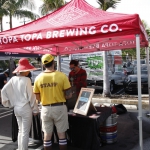 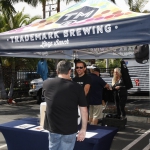 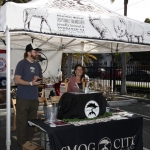 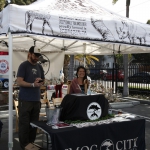 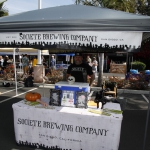 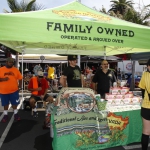 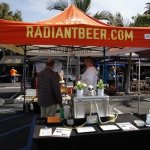 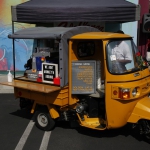 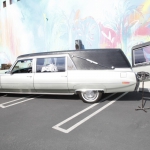 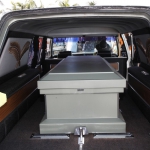 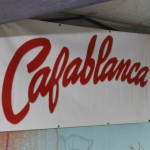 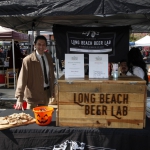