To be honest, I was not aware that this was only the fourth Invitational and it is definitely run like they have been doing it a lot longer. I had the opportunity to speak with individuals that had attended multiple times before and the one thing that became obvious is that Firestone Walker listened to the feedback they received after each event. For example, in the beginning, attendees had to buy food and water. As the event evolved it now has free food from 26 restaurants and multiple free water stations with enough filtered water to hydrate the 3,000 plus attendees. Now, I have to say, I am not really sure how many tickets were sold but between comments I heard, articles I read and a personal guess, I would guess between 3,000 and 4,000. The thing is, the location can hold a lot more than that and when you divide them between 80 booths there was not much in the way of lines. Naturally, there were some breweries like Three Floyds and Alchemist that had long lines all day; and when breweries like Beachwood or The Bruery had their special pours people started waiting; but most of the lines that I experienced moved rather quickly.

With well over 100 beers to choose from, all one had to do was decide how many they wanted to drink. If you were going to stand in a long line, the best idea was to get a taster from a short line to drink while you waited in the long one; and then there was the food as well. This was one of those events that having Tanya at my side would have helped as she always makes sure I get something to eat. That isn’t to say I did not eat, but with one hand holding a beer and another holding the camera, holding food isn’t that easy for me. I guess what I am trying to say is that this festival is easier if you team up.

What you might not know is that the FWIBF15 was also a fundraiser. As I look through Google it appears there may be a different beneficiary each year, but this year it was Honor Flight Central Coast. Honor Flight Central Coast is part of the Honor Flight Network which flies World War II veterans to the World War II Memorial in Washington, D.C. On Saturday, the Firestone Walker Invitational Beer Festival presented two representatives with a check for $15,000 which came from a portion of the ticket sales.

In closing I would just like to thank all the breweries, restaurants, sponsors, volunteers for putting on an outstanding event. Anyone that is putting on a beer festival could learn a lot by observing Firestone Walker’s Invitational. There were outstanding craft beers, good food and no over-selling of tickets; with plenty of water and restrooms. I would like to extend special thanks to my good friend and Regional Sales Manager for Firestone Walker, Shane Kral. Without his assistance I doubt I would have had access to one of the hottest tickets in the California craft beer world. Thank you very much, my friend. Cheers! 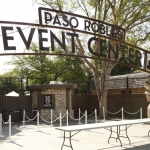 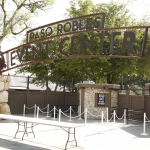 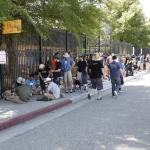 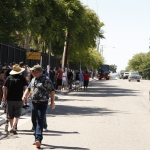 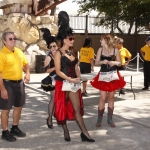 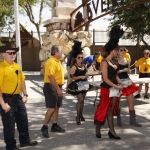 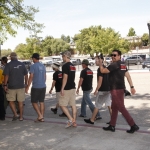 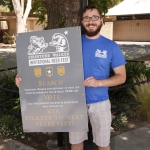 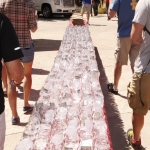 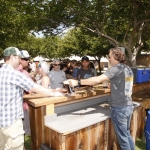 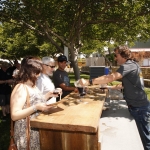 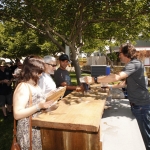 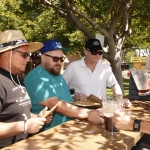 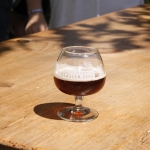 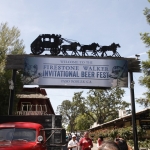 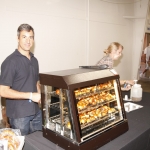 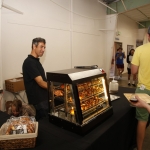 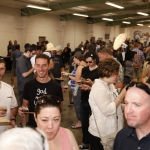 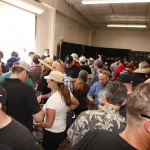 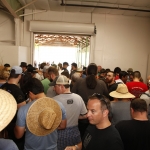