These photos were taken at a Monster Brew put on by the Strand Brewers Club and hosted by Monkish Brewing Company. While this was a Strand Brewers Club event, home brewers from Crude Brew Crew, Pacific Gravity, Maltose Falcons and Long Beach Homebrewers were also in attendance.

For those unfamiliar with a “monster brew”, typically, a brewery will create wort then sell batches of it to home brewers who will take it home and add their own preferred yeast and additional malts, extracts, hops or whatever they desire. Since Monkish Brewing does do Belgian-style brews I was not surprised to hear that Belgian-style pale ales were a popular goal for many.

The grain bill consisted of:

As you can see by the photos, they had a very large turnout; I left before they finished doling out the wort so I am not sure if they had extra or not. I have seen times that gallons had to be dumped because it wasn’t all sold. The point is, if you are just getting into home brewing you should watch out for these events. Getting the wort right is the toughest part, so if you can get 5-10 gallons done professionally you have a great start to a good homebrewed beer. If you are a homebrewer and haven’t joined one yet, seek out a homebrew club in your area, you will find a community of people with a willingness to help you be the best you can be as a home brewer. Cheers!

Back to Monkish Monster Brew Photos
[Show as slideshow] 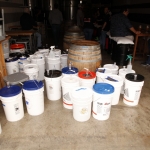 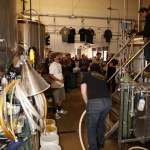 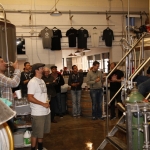 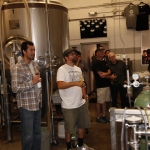 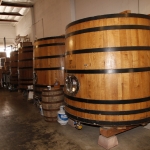 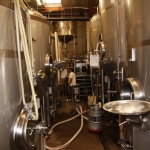 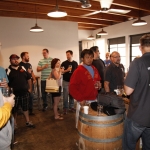 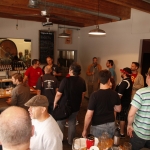 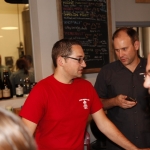 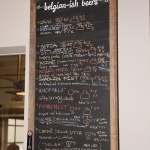 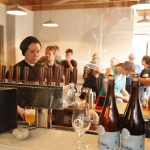 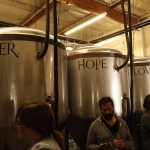 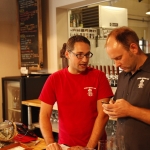