These photos were taken Sunday afternoon at the Three Weavers Brewing Company parking lot, where they hosted their 2nd Annual Brewmo Pseudo-Sumo Showdown as the after-party to the 2019 Los Angeles Beer Week. Sponsored by BSG CraftBrewing, Prospero, and Stradling Attorneys at Law, the event featured action-filled sumo wrestling by more than a dozen LA Brewers Guild member breweries, a beer garden, food trucks, a mariachi band, a DJ and lots of dogs.

Three Weavers changed things up a bit from their inaugural event, primarily by moving the event outside and making it a single elimination affair, which made it doable within a couple hours instead of the three plus hours it took last year. They also set up a beer garden featuring Firestone Walker, Absolution, Arrow Lodge, Three Weavers, King Harbor, HopSaint, Lucky Luke, Brouwerij West, The Dudes’, Pacific Plate, Imperial Western, and Simmzy’s, with the proceeds going to the LA Brewers Guild.

It was a fun spectator sport, with the competitors giving it their all; but there can only be one winner and this year it was Arrow Lodge Brewing.

Congratulations to all the participants and sponsors; it was a great end to LA Beer Week 11. Cheers! 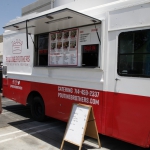 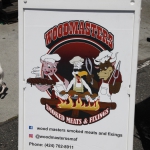 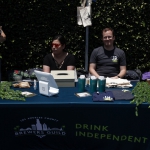 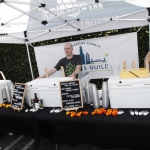 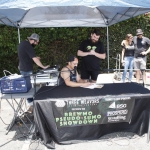 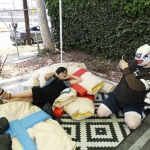 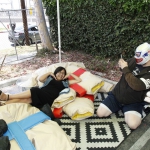 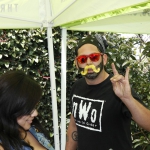 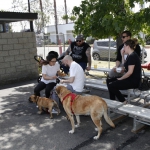 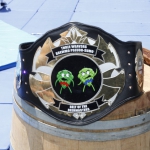 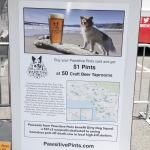 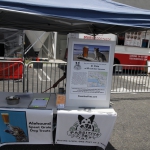 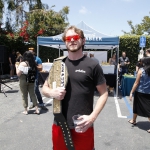 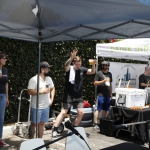 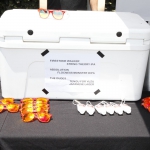 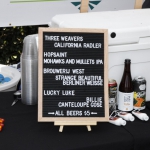 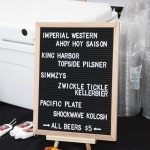 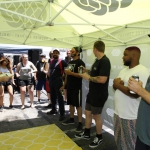 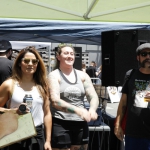 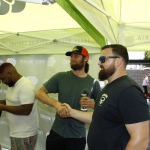