These photos were taken Sunday afternoon at Tortilla Cantina, in Torrance, where local craft beer aficionado Paul Quintana held a baby shower for his daughter Shelby, and her boyfriend Zach, to help welcome his first grandchild into the world.

While you may not find a lot of baby shower photos on this site, Paul and his daughter both follow Craft Beer Guy, either via this website or its Facebook or Instagram pages; or all of the above. Combine that with the fact that they were holding the event at Tortilla Cantina, the new home of the South Bay Tap Takeover, and it was an invitation that would be hard to turn down; in retrospect, I am very glad I attended, it was a fun event.

As it was a baby shower, there was a lot of family involved. As the event was held at Tortilla Cantina, it also meant there was lots of great beer and good food. Another popular craft beer local, Richard Lopez, brought in smoked ribs, which were devoured rather quickly.

Congratulations to Shelby, Zach, and Grandpa Paul; I am sure Baby River will be well loved and attended to. Cheers! 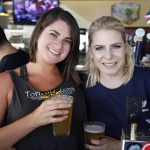 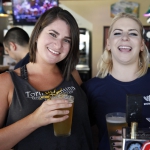 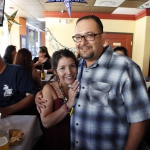 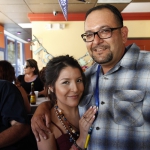 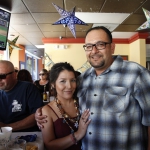 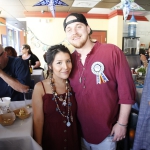 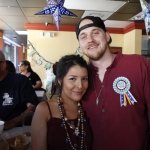 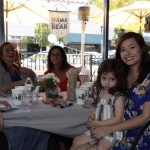 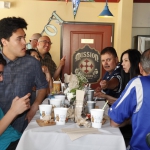 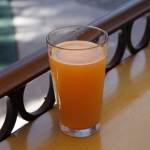 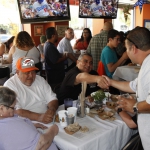 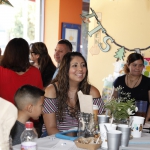 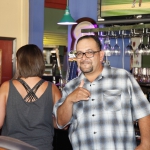 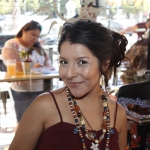 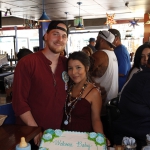 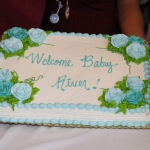 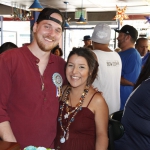 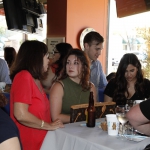 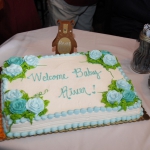 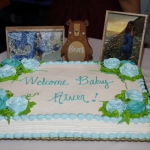