These photos were taken Saturday afternoon at Smog City Brewing Company in Torrance, where they completed their Los Angeles Beer Week festivities with The Great Smog Tiki Adventure. The event featured beer cocktails, a Hawaiian style food truck, and the release of their first hazy IPA.

While these photos were taken at the tasting room in Torrance, the SteelCraft location in Long Beach participated by releasing the two special beers, Hoptango Hazy IPA and My Tai HopT, there as well. Hawaiian food was made available by the Aloha Fridays food truck.

It was one of the sunniest days we have seen in the South Bay in over a week, but it wasn’t overbearing as far as heat was concerned, so Smog’s new patio got plenty of use.

And with that Los Angeles Beer Week 11 came to an end at Smog City. Cheers! 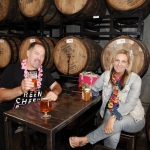 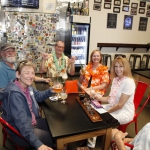 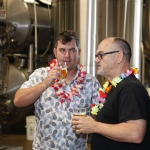 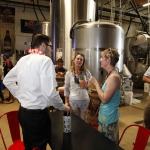 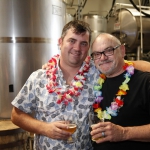 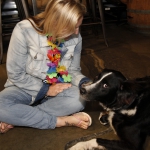 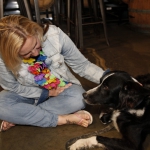 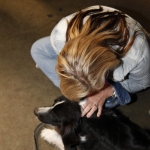 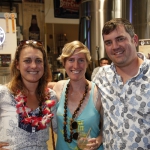 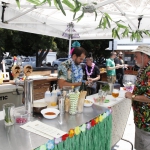 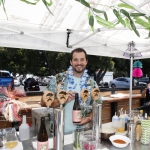 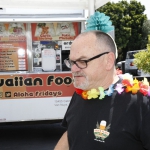 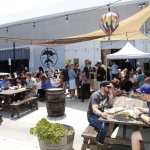 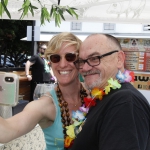 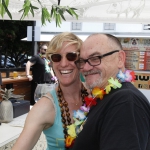 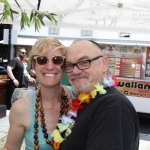 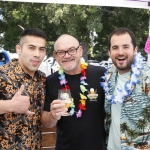 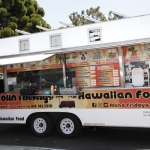 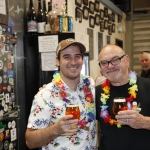 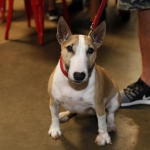 1 2 ►
Back to Photos of The Great Smog Tiki Adventure