These photos were taken Saturday afternoon at Yorkshire Square Brewery in Torrance where they celebrated St. Patrick’s Day by holding their first annual N’owt but Stout Festival. The N’owt (Nothing) but Stout festival featured nothing but dark beers, like stouts, porters and dunkels from 15 breweries selected by Yorkshire Square’s head brewer, Andy Black. They also had their Early Doors Pub Bitter available because a couple of Yorkshire’s regular customers wanted to come, but did not like stouts. The Early Doors made for a great palate cleanser after drinking something like Mikkeller’s Black Tide.

In addition to the beer and food, there was cornhole, music and a panel made up of brewers and beer writers for a moderated discussion on all things dark beer. Unfortunately, as I had three events to cover Saturday, I had to leave before the panel started. There was also a booth set up for TreePeople, an environmental nonprofit organization that had a demonstration set up to explain how trees are better for our environment than cement.

This was a really fun event with some pretty tasty beers to sample; I really wish I could have stayed longer. If you enjoy stouts, porters and the like, I suggest attending next year. They had to cap attendance at 400, so if you want to attend next year, I suggest you get your tickets early. Cheers!

Back to N’owt but Stout Festival Photos
[Show as slideshow] 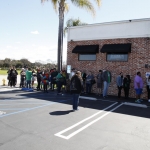 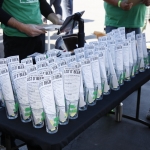 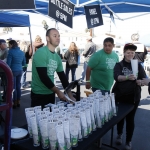 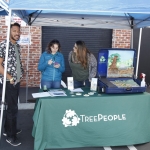 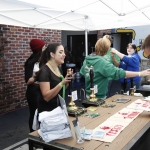 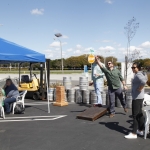 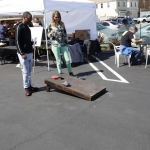 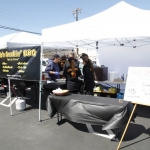 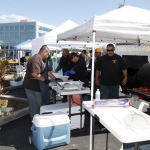 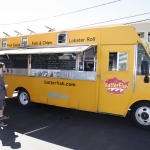 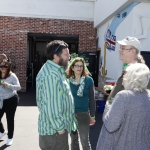 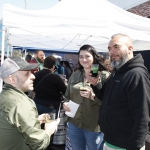 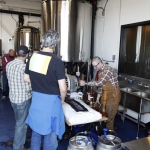 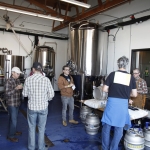 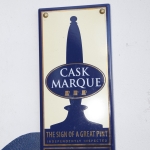 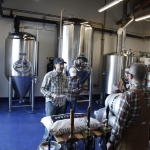 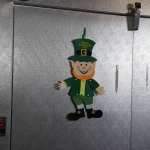 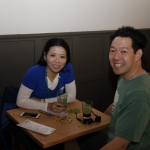 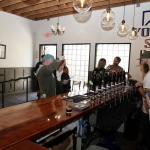 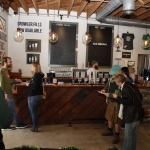 123►
Back to N’owt but Stout Festival Photos