These photos were taken Saturday afternoon at Absolution Brewing Company’s Torrance location where they held their 4th Anniversary and St. Patrick’s Day Celebration. The event consisted of a ticketed VIP session from 1:00 to 3:00 PM, then the doors opened to the general public until 7:00 PM. VIP attendees received a nice, limited edition, 4th Anniversary Mug (20oz), unlimited firkin cask tastings or four 20oz pours, after that, they received 20oz pours the rest of the day.

As usual, Absolution brought out several specialty beers, including their Holy Moly Anniversary Ale, a porter with whole chipotle and cocoa nibs, St. Pat’s, an Irish red ale with cascara of cacao, and Oasis, a bourbon barrel-aged Russian Imperial Stout with hints of coconut. They had some good stuff there.

As this was my second stop of three scheduled for the day, I could only spend a couple hours there but the place was packed. It is a good thing that they have converted the front office into a room that can be used for games, or adding a firkin bar like they did Saturday.

For entertainment, while I was there, people enjoyed the voodoo blues music of Nasty Bad Habit and food from The Tropic Truck while enjoying their beers. From what I heard later in the evening, they stayed busy all night long.

You may have noticed that I specified that the event was held at Absolution’s Torrance location; that is because Absolution recently opened a new brewpub in La Jolla, Absolution by the Sea. I have not visited yet, but they are very proud of the beer they are brewing there as well as the food that is coming out of the kitchen. It sounds pretty nice; I look forward to checking it out some day. Congratulations to Absolution Brewing Company on their growth, and cheers! 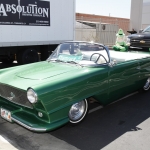 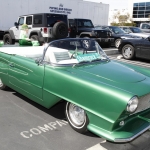 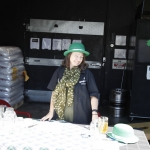 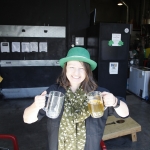 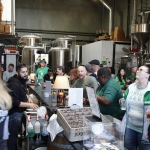 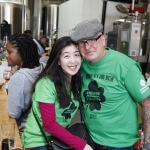 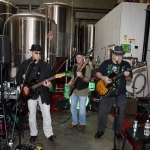 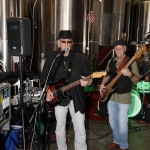 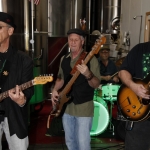 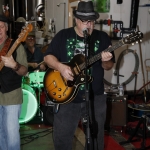 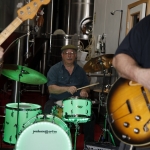 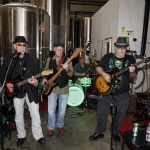 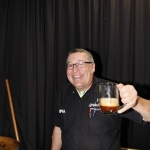 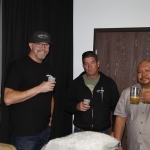 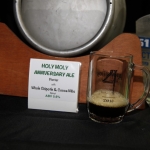 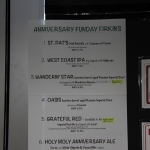 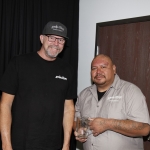 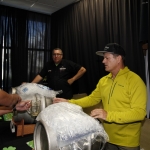 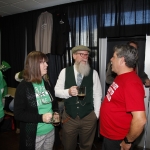 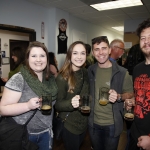