These photos were taken Saturday evening in San Pedro at the Brouwerij West 2nd Anniversary and Concert which was held at the production brewery’s massive tasting room and outside beer garden. The concert was headlined by legendary Los Angeles punk rock band X and featured Mike Watt & The Missingmen, L.A. Witch, and Bombon; with DJ Paul E Wog spinning his vinyl prior to the concert starting, and between sets.

Anyone that has visited Brouwerij West has probably figured out that they do things big, beginning with their 25,000 square-foot facility with the 30 BBL brewhouse with fermentation space for 8,000 barrels; this party was going to be big. If you attended their grand opening you know that they can draw a crowd. This anniversary party was huge and the staff at Brouwerij West handled it like the pros they are.

The event sold out at 2,300 tickets, but with multiple beer stations set up outside and a streamlined setup in the main tasting room, the lines moved relatively fast. Because you cannot just provide beer to 2,300 people without having enough food for them, a fleet of seven food trucks were brought in providing options from burgers to pizza to Vietnamese food; and a couple that served desserts. And then there was the music.

As I spoke earlier with co-owner/founder Brian Mercer he explained that they did not really want to have to charge people to attend the anniversary, but with a band like X headlining, $20 seemed like a more than fair amount. Since X could easily sell out 2,300 tickets, Brouwerij West put it out on their social media so Brouwerij West fans would have first shot at getting tickets.

On the downside, I heard a lot of people talking about it being cold out, but there is not a lot Brouwerij West can do about the weather; although they did have heaters strategically placed around, so they did their best.

Congratulations to entire Brouwerij West team, they put out some nice beers and they put on a great event. Cheers!

Back to Brouwerij West 2nd Anniversary Photos
[Show as slideshow] 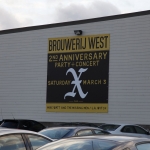 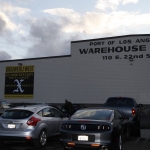 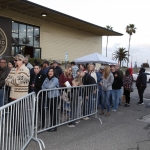 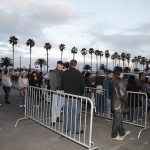 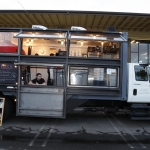 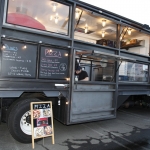 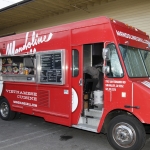 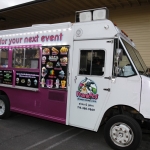 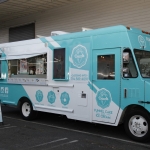 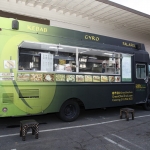 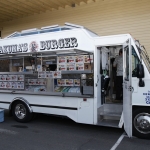 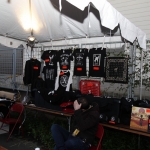 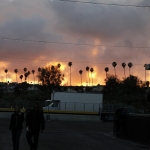 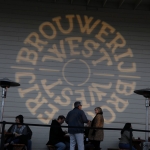 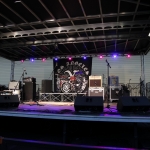 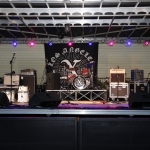 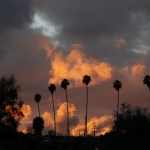 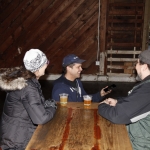 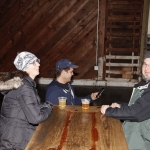