Anyone that really knows me knows that my desert island beer is Guinness Stout, so whenever I am invited to try anything new from Guinness, you can be sure I will do my best to be there.

Guinness Irish Wheat is probably best described as a hefeweizen created with 100% wheat grown in Ireland and the same Guinness yeast found in every pint of Guinness Draught. My initial sip of Irish Wheat was crisp and seemed slightly lemony/citrusy flavor which was followed by subtle clove with a banana finish. My immediate thought was that this was the perfect time of year to release this beer as it comes across as very light compared to your standard creamy pint of Guinness; I was not the only one to suggest that this would be a very good beer to drink after mowing the yard or while grilling burgers and steaks in the back yard. I would go so far as to suggest that this might be one of the few beers I would consider drinking from a bottle at a barbecue.

To show the versatility of Irish Wheat it was the only beer featured in a meal that consisted of Pretzel Bread, Grilled Minter Oysters, Pork Rillette, Hot Smoked Salmon Salad, roasted chicken, pork chops, dumplings, roasted cabbage, broccoli, mashed potatoes, and Grapefruit Pie. The food was delicious and there was nothing that Irish Wheat overwhelmed; the beer’s flavor complimented the food’s flavor rather than disguising it.

“I wanted to help create the best wheat beer outside of Germany,” said brewer Jasmin Winterer, whose native home of Germany led her to come up with the concept for Irish Wheat; I think she nailed it.

If you are unfamiliar with Open Gate Brewery, do not feel too bad as it is the new name for Guinness’s Brewers Project; in fact, the packaging still has The Brewers Project name on it, but apparently that is not for long. The Open Gate Brewery is home to a group of Guinness brewers from all over the world whose job is to explore new recipes and reinterpret old ones. As long as they keep turning out brews like Nitro IPA, Rye Pale Ale, Antwerpen Stout, Milk Stout and Irish Wheat, they can call it whatever they like.

Since I had the opportunity, I spoke with Guinness Brewery Ambassador Eoghain Clavin about the new brewery Guinness has planned for Baltimore, Maryland; specifically, my question was whether or not Guinness Stout would be brewed there. No worries, Baltimore will be brewing the new, experimental releases like Irish Wheat and their Blonde American Lager.

Guinness Irish Wheat will be available nationwide in the United States for a limited time in six packs of 11.2 oz. bottles for a suggested retail price of $9.99. If you go to Dublin it should be relatively easy to find on draught. Salt’s Cure is located at 1155 Highland Avenue in Los Angeles. Cheers and sláinte! 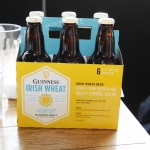 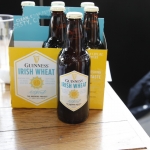 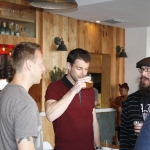 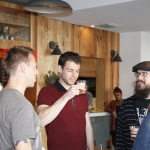 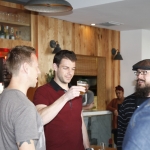 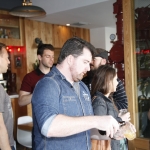 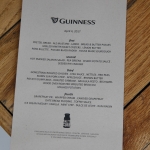 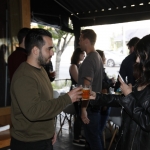 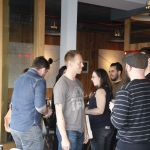 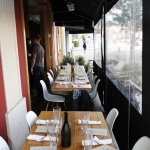 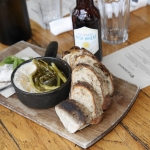 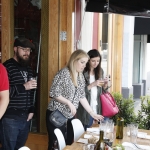 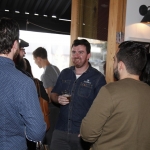 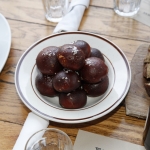 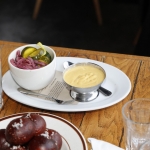 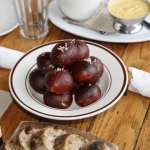 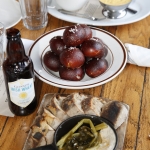 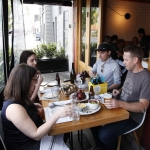 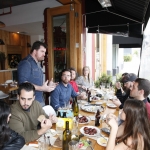 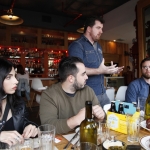