These photos were taken Saturday at the King Harbor Brewing Company 3rd Anniversary celebration. The event featured three bands, three food trucks and over 30 variations of King Harbor Brewing’s craft beer which was enjoyed by well over 500 attendees.

In addition to the music, food and King Harbor brews that were available, there were games like corn hole, giant beer pong, a dunk tank and Jenga. There was also an Employee Beer Contest which consisted of six beers that were created by teams made up of King Harbor’s employees. The beers included Guava Lava Gose, One Night in Brussels Belgian Strong Ale, Muffin Top Sour, Just a pHaze Pale Ale, The Real Slim Hazy NE IPA, and Ruby Redondo Rye IPA. Attendees voted on their favorite which gives the brewers bragging rights; the winner has not been announced at the time of this writing.

While 500 attendees might make it seem like the day was destined for long lines, there were booths set up outside as well as the inside the tasting room and the beertenders made short work of the lines that began forming before the 2:00 PM pour time.

For those interested in purchasing bombers of King Swirly the 3rd variants, they will be available at the tasting room beginning Saturday, April 6.

Congratulations to King Harbor Brewing and their entire staff for three great years and one outstanding celebration. Cheers! 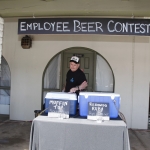 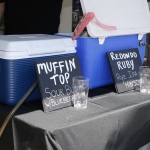 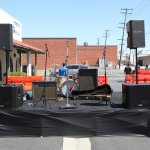 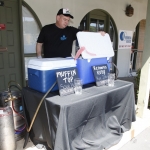 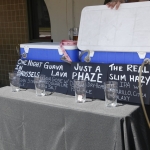 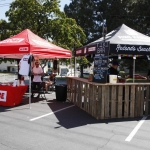 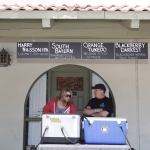 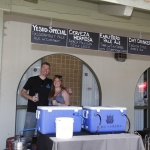 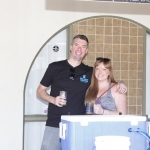 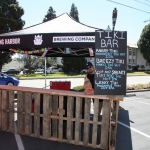 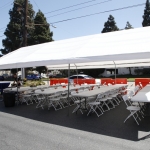 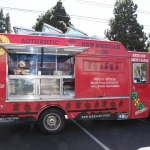 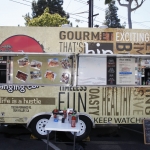 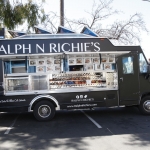 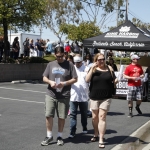 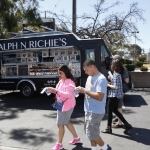 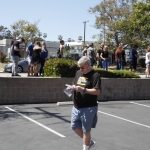 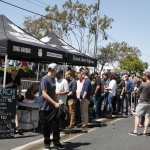 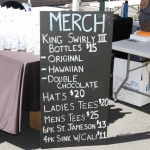