Tap It for 10 Fundraiser for Jesse Esphorst at Smog City

South Bay residents may recall hearing about a terrible crash that happened in Torrance on March 7 that resulted in the death of 16 year old South High School student, Jesse Esphorst, Jr. The circumstances surrounding the accident and Jesse’s death were bad enough; but Jesse’s father, who was driving when they were hit by two cars that blew through a red light, was also seriously injured. The family, who had numerous other obstacles draining their bank account at the time of the accident, now had to deal with funeral expenses for Jesse and medical expenses for his father who is currently unable to work due to his injuries.

If I have my facts right, Jonathan and Laurie Porter of Smog City Brewing live next door to a family whose mother went to school with Jesse’s mother. Being the community involved people that they are, Smog City Brewing held a fundraiser Thursday evening to assist the Esphorst family with their financial burden.

Smog City donated a significant portion of all their beer sales made Thursday, and Barley Hops Grill did likewise. In addition, there was a silent auction that included everything from movie passes to haircuts and tattoos. As Jesse was a promising high school athlete (his uniform was #10, hence Tap It for 10) there were several sports influenced items including signed jerseys and balls, a fishing pole and private batting lessons. Naturally, the craft beer scene was included with a brewing session at Zymurgy Brew Works, merchandise from El Segundo Brewing Company and a tour at Smog City Brewing.

Although the gathering could have been for something a little more uplifting, it seemed that some healing was done in the community and hopefully enough money was raised to put a dent in the new expenses facing the Esphorst family. Congratulations to everyone involved in the effort. Cheers.

Back to Tap it For 10 Fundraiser Photos
[Show as slideshow] 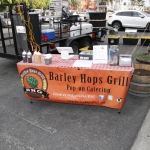 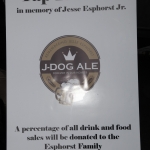 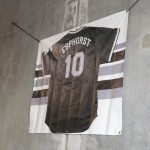 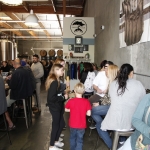 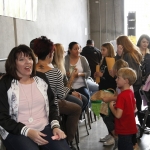 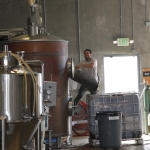 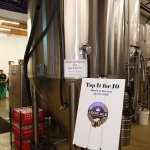 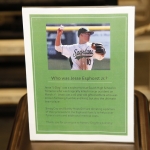 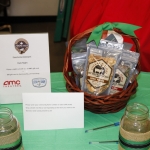 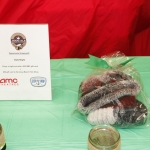 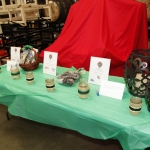 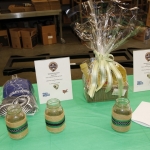 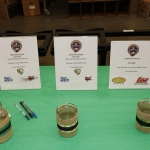 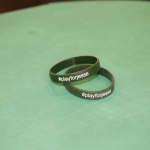 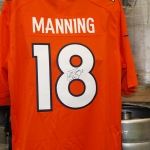 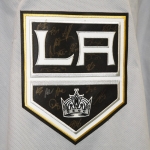 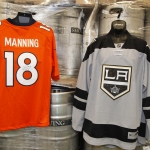 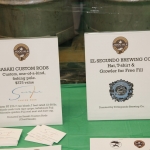 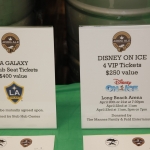 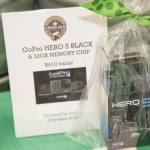