I bid farewell to Matt and Dom on Friday morning and began my drive south to Chico where I would be attending Sierra Nevada’s Hop Harvest Festival on Saturday. After a couple hours of driving I realized I would be going through Eugene. I visited Eugene last year when I went to Ninkasi. I knew I was arriving in Eugene too early to return to Ninkasi, so I pulled over at the next rest stop to see if Eugene had additional breweries, and whether or not they would be open. As luck would have it, they had two that were open and not too far from each other.

My first stop was Falling Sky Brewing, a brewpub that opened in 2012. Their brewhouse has some trivia history behind it in that the classic German brewhouse came from Japan, where they were used to brew beers for the 1998 Winter Games in Nagano, Japan.

As I was not particularly hungry, I created a flight made up of their Punny Name kolsch, Nuggets of Wisdom pale ale, Ernest Hops On IPA, and Yell-OOOO pale ale. All the beers were solid, but Yel-OOOO was my hands down favorite, with Ernest Hops On coming in at a close second.

Falling Sky has three locations in Eugene; I visited the Falling Sky Brewing House brewpub located at 1334 Oak Alley in Eugene. They are open seven days a week, have an extensive food menu, a dog friendly patio, and offer bottles and growlers to go.

A little over a mile away I found ColdFire Brewing Company, a microbrewery with a tasting room. Established in 2015 by two brothers, they do primarily small batches and have a small barrel program. On the day of my visit they had 12 of their brews available, as well as some wines, ciders, and kombucha. I made up a flight of their Czech Pilsner, Summer with Nelson IPA, Cumulus Tropical IPA, and Cryo Fuzz IPA. While they may do small batches, they do them very well. All the brews were very good, with Summer with Nelson IPA being my hands down favorite.

ColdFire Brewing Company is located at 263 Mill Street in Eugene. They are open seven days a week, are dog friendly, have a food truck, and offer crowlers, growlers, cans and bottles to go. Cheers! 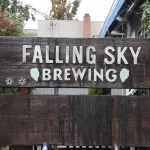 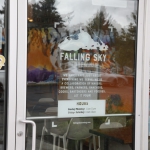 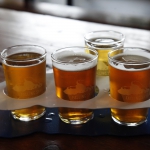 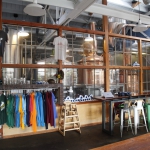 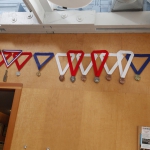 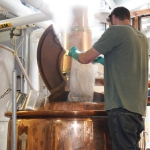 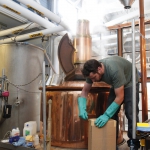 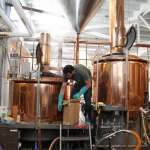 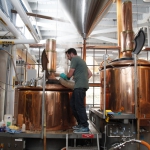 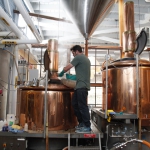 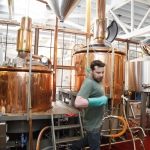 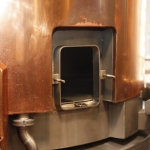 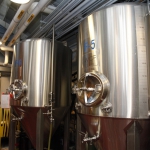 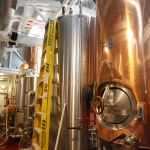 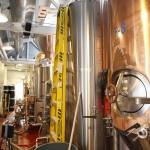 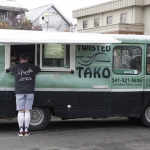 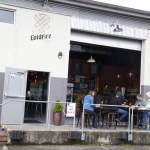 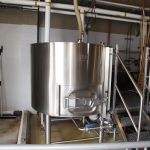 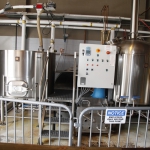 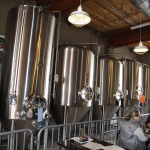 12►
Back to Photos from Falling Sky Brewing and ColdFire Brewing

One Response to Craft Beer Tour 2019: Eugene, OR