Those of you that follow my travels closely may recall that last year I stayed with Matt and Dom like I am doing this year. Last year they drove me all over the state to different breweries, and they don’t even like beer! They like me, and they like ciders; and Matt really likes to opportunity to show off his home, Oregon. This year Matt and Dom were getting ready to leave to country; so Matt could only spare one day to show me the state. When I arrived at his home he asked me if I was familiar with Central Oregon; I wasn’t sure what that consisted of. He responded by asking if I had visited Bend or Redmond. I spent a couple days in Bend last year so suggested we try Redmond. While he had a friend he needed to visit there anyway he was okay with it, but he didn’t think Redmond was big enough to have a brewery. I had a feeling they might have one, or two.

I was easily able to find two breweries in Redmond, so we headed off on a three hour drive to Matt’s friend’s home; only to discover she wasn’t home. After a quick phone call, Matt pulled over to a parking lot to put the name of our first brewery in his GPS; it was then that I noticed there was a brewery right across the street, Initiative Brewing.

While I was pretty excited, I soon discovered that they do not brew at Initiative Brewing. Initiative Brewing is a contract brewer and the taproom carries several guest taps besides their own. As I recall, they had five of their taps available. I made my flight up of four of their brews; Hoppy Habits IPA, Feed Your Head DIPA, Hare of the Dog IPA, and Gemini Hopped Lager. Feed Your Head and Hoppy Habits were my favorites.

Initiative Brewing is located at 424 NW 5th Street in Redmond. They are open seven days a week, have a full food menu, and a dog friendly patio.

After finishing my flight and Matt’s Pork Beer Cheese Fries, we headed to one of the two breweries on my list; Wild Ride Brewing.

Wild Ride Brewing has a pretty cool setup, with four food trucks that are there permanently, so there are plenty of food options available; the fish and chips were tasty, and the nachos looked and smelled amazing.

Wild Ride had 12 taps available, so I made up a flight of 3 Sisters Red Ale, Hippy Hippy Haze DIPA, Traction Fresh Hop IPA, and Journey to the Planet Fresh Hop pale ale. 3 Sisters and Hippy Hippy were my favorites; the “fresh hop” seemed lacking; the hops are probably dropping off by now.

Wild Ride Brewing is located at 332 SW 5th Street in Redmond. They are open seven days a week, have food trucks daily, and offer bottles, cans, and crowlers to go.

Our last stop of the day was Porter Brewing; a Redmond brewery that only offers their beers on cask.

Porter Brewing is true to style, and don’t use CO2 on their brews; as a result, they only use engines so only have eight cask ales available. Since I wasn’t driving, I accepted a flight of all eight; Bulletin Blonde, Best Bitter, Extra Special Bitter, Jackpine IPA, Irish Redmond Ale, 1772 Porter, Justin Time Stout, and Craig Elachie. While this is not exactly my go-to style of beer, Justin Time Stout was great, with Best Bitter and Jackpine being outstanding.

Porter Brewing is located at 611 NE Jackpine Court in Redmond. They are open Tuesday through Sunday, frequently have a food truck, and offer some bottles and some pretty cool 5 liter kegs available to go. Cheers!

Back to Photos from Initiative Brewing, Wild Ride Brewing, and Porter Brewing
[Show as slideshow] 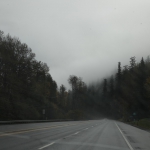 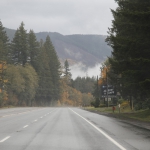 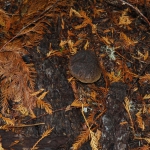 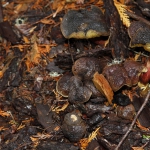 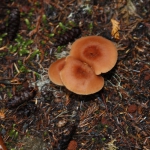 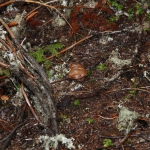 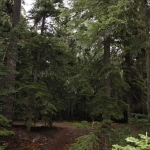 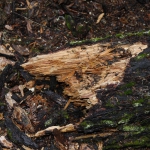 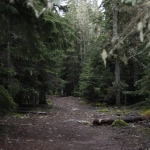 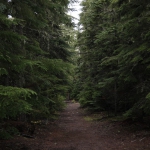 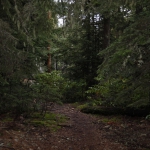 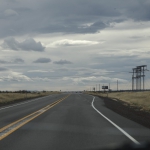 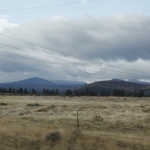 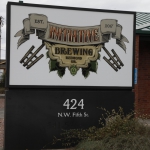 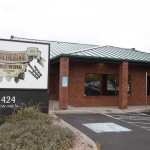 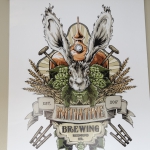 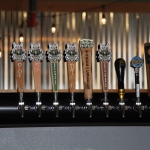 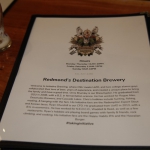 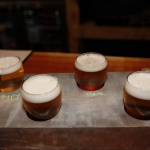 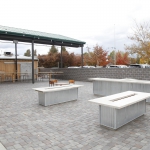 1 2 ... 4 ►
Back to Photos from Initiative Brewing, Wild Ride Brewing, and Porter Brewing