The Cask’s Not Dead Fest included a friendly competition between the 30 breweries. As most of the breweries do not typically provide cask ales the competition was broken down into two categories, Traditional Cask Ales and Abnormal Ales, with the Abnormal Ales being cask ales that were IPAs or included adjuncts such as cacao nibs, oak chips, vanilla beans, and such.

The event was also a fundraiser, with the proceeds going to the Los Angeles Brewers Guild. The inaugural event was very well attended and everyone I spoke with said they hope this will become an annual event.

Congratulations to Yorkshire Square Brewery and all the participants for putting on a fun event; we look forward to the 2nd Annual Cask’s Not Dead Fest. Cheers! 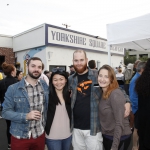 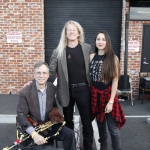 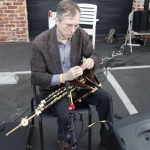 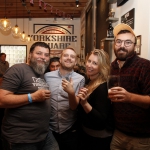 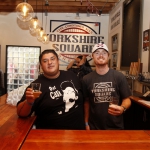 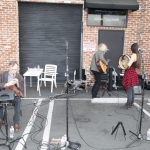 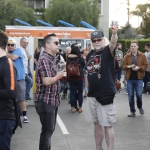 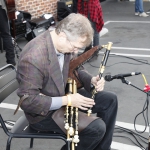 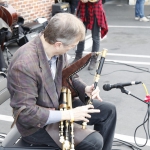 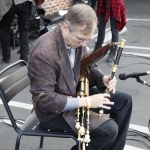 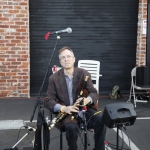 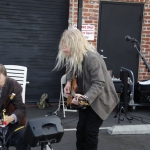 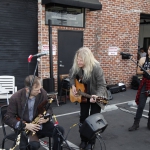 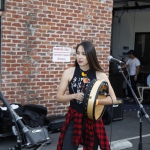 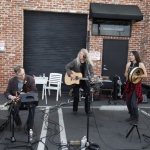 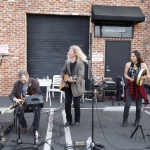 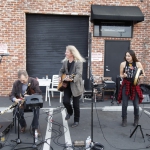 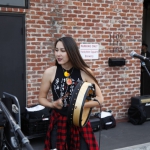 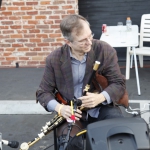 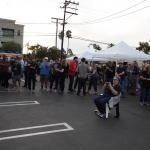 One Response to Cask’s Not Dead Fest 2018 Photos