Attendees were treated to a limited menu that included a chicken sandwich from Chicken TWILI, burritos from George Lopez’s Chingon Kitchen, a wedge salad from Rock’n Fish, a cheeseburger from Colin Cowherd’s The Herd, and various sides and desserts. More importantly, the first three beers were released from the new brewhouse.

The first three brews consisted of two brews from Buzzrock Brewing, The Herd’s Pilsner, and Buzzrock Golden Ale; the third was Naranja Crema from George Lopez’s Ta Loco Brewing Company. All three brews were quite solid, even if the Naranja Crema initially had issues from the settling of the blood orange puree. It initially poured a little murky, but once that issue was resolved it was very nice. I had an opportunity to try their IPA and DIPA from the brite tank and all I can say is that I cannot wait for them to be ready; especially the DIPA. It should be ready in a few days and is going to be delicious.

DJ Lucci Hugh provided music and servers provided several varieties of frozen margaritas from Chingon Kitchen. George Lopez and Colin Cowherd could be found mingling with attendees and taking photos with those that desired one.

I thought it was a very fun event, and it seemed apparent that I was not alone. I have a feeling The Brews Hall is going to do quite well.

I would like to thank The Brews Hall for the invitation and for sponsoring my photos. 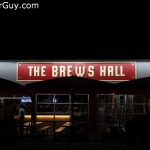 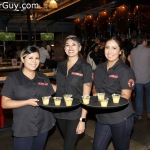 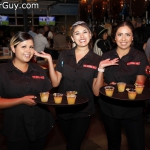 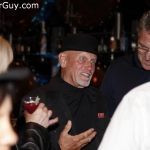 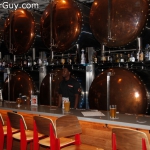 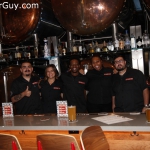 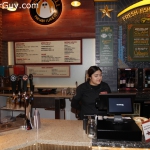 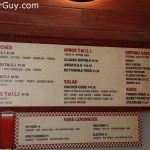 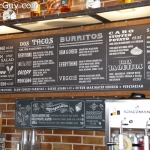 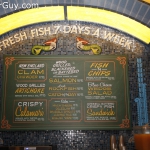 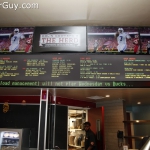 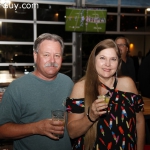 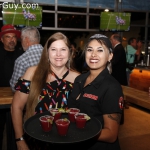 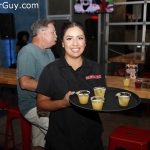 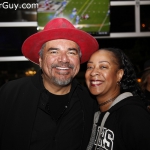 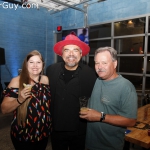 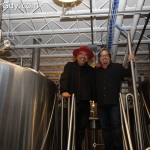 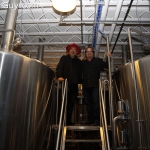 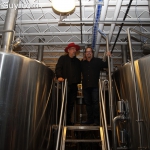 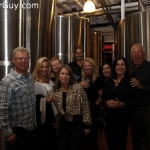 One Response to The Brews Hall Grand Opening Photos