These photos were taken Saturday afternoon at Three Weavers Brewing Company, in Inglewood, where they celebrated their fifth anniversary with a tiki themed dance party featuring food trucks, live music, and a variety of beer slushies, mocktails, barrel aged brews, and the release of a collaboration anniversary beer.

In addition to the massive quantities of beer available, food was available from Market Burgers; with desserts from Everyday is Like a Sundae. All in all, it was another fun day at Three Weavers; congratulations to them on five years of great beer and lots of growth.

Three Weavers Brewing Company is located at 1031 W. Manchester Boulevard in Inglewood and is now open seven days a week. They are dog friendly and offer growlers, crowlers, cans and bottles to go. Cheers! 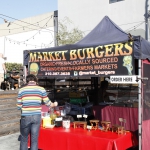 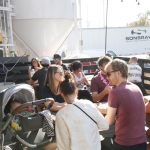 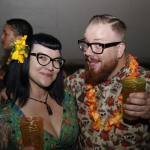 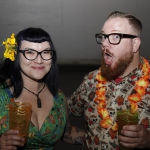 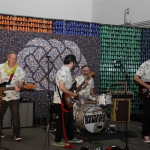 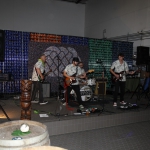 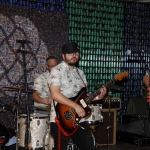 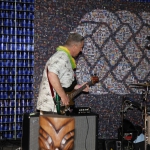 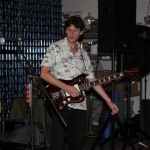 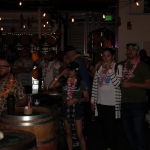 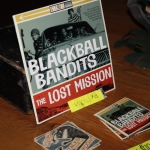 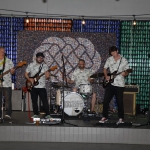 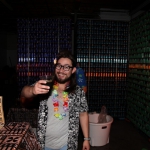 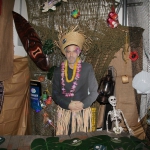 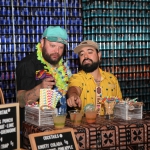 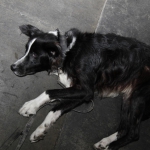 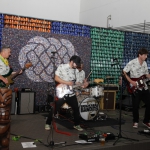 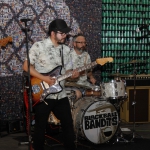 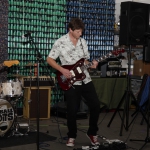 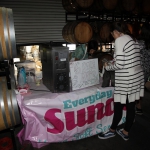