The brewers were broken into four groups; Water, Malt, Hops, and Yeast. Following strict sumo wrestling protocol, the matches were best two out of three, double elimination with the winners advancing to the Cellar and Brewhouse Divisions.

This resulted in a final match between Iron Triangle and Beachwood. As there are no participation trophies in sumo wrestling, Beachwood was named the 1st Brewmo Pseudo-Sumo Showdown Grand Champion.

It was a fun event and a good way for me to end the 10th Annual L.A. Beer Week.

Three Weavers Brewing is located at 1031 W. Manchester in Inglewood. They are usually open seven days a week, are family and dog friendly, and have multiple options for getting their beer to go. Cheers! 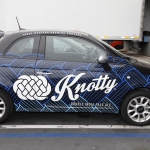 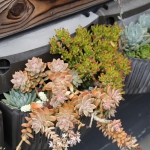 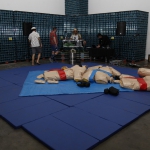 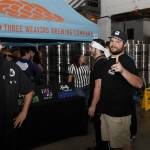 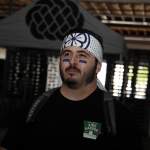 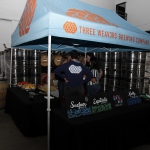 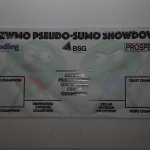 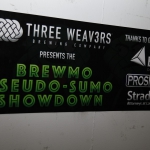 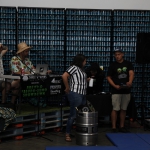 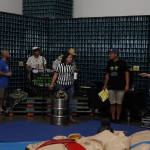 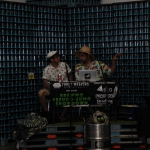 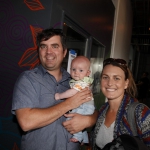 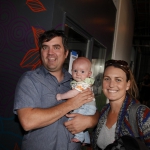 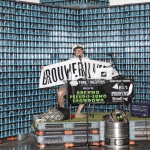 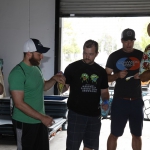 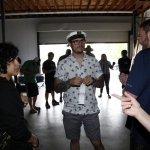 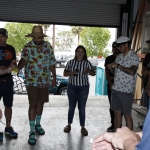 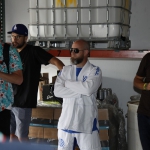 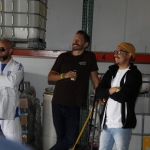 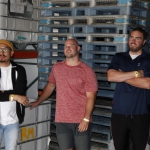