In addition to the copious amount of beer that was available, the Kickoff Festival also featured live music, games, food, and water for staying hydrated. Unlike last year when the temperature was over 100 degrees, yesterday was overcast for a good portion of the day which kept the temperature down to the low to mid-70s; people seemed relieved, and I even saw a couple sweaters being carried around.

This year’s event seemed to be spread out a little more, which makes me think I must have missed an area as I am sure there were food trucks; I just never noticed them.

One of the great things about this event is that almost every brewery was represented by the brewery owners. As I was told a few times, this was a must-attend festival for the owners as they want to thank their fans for their patronage.

Congratulations to the LA County Brewers Guild, all the participating brewers, vendors and volunteers for putting on another fun-filled event; and special thanks to Tanya of Three Weavers Brewing for the ride to and from the festival. Cheers!

Back to LA Brewers Kickoff Festival 2018 Photos
[Show as slideshow] 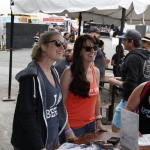 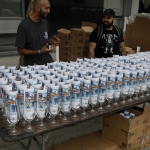 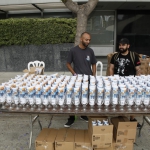 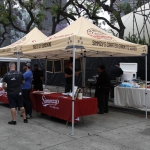 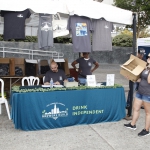 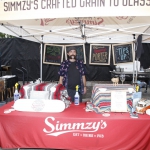 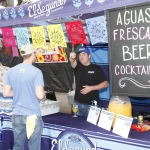 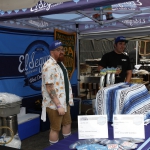 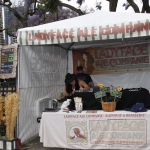 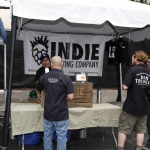 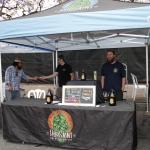 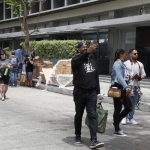 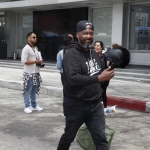 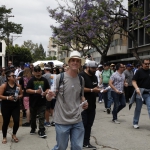 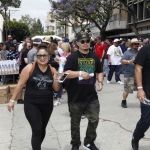 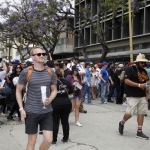 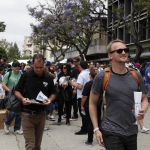 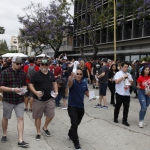