On Sunday afternoon, Abigaile Restaurant and The Brewery at Abigaile in Hermosa Beach hosted their inaugural Novem-BEER-Fest beer garden, featuring 20 of Los Angeles’ finest craft breweries. While the event was initially scheduled to take over the entire Abigaile complex, it was later decided to keep it confined to the Ocean Bar and its rooftop lounge. It was a great decision as it was a beautiful day to hang out with a couple hundred craft beer drinkers outside a block from the beach and it made it easy to see who was there for the beer.

In addition to the beers, several of the breweries had owners and/or brewers with them to socialize with their fans. Celebrity sightings included Alexandra Nowell of Three Weavers, Brian Avery and Roger Morrissey of Bravery Brewing, Rob Croxall of El Segundo Brewing Company, Steve Farguson of Absolution Brewing, Phil McDaniel and Tom Dunbabin of King Harbor Brewing, Rich Marcello of Strand Brewing and Brian Brewer of The Brewery at Abigaile.

While the event suggested that one grill item was included with the price of admission, one thing I have learned about the people at Abigaile in the past 2 1/2 years is that they always go above and beyond when it comes to throwing an event and Novem-BEER-Fest was no exception as it seemed that food just seemed to keep on coming out from the kitchen as well as what was offered at the grill.

I spoke to many of the brewery reps as well as the consumers in attendance and it was unanimous, this was an outstanding event. The only complaint that I heard was that none of Brian Brewer’s beers were available at the event, but one only had to walk downstairs if you wanted to try some of his brews. I do not know if they plan on doing this event again next year or not, but I think it is safe to say that most, if not all, attendees will return the next time if they do. Cheers! 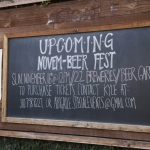 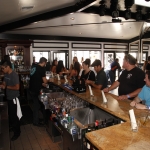 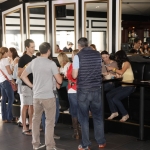 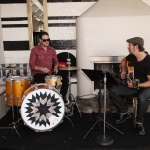 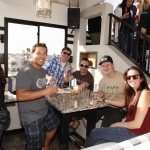 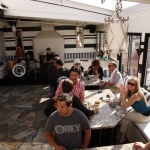 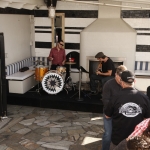 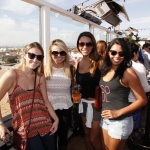 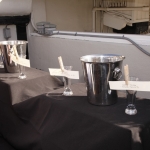 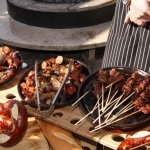 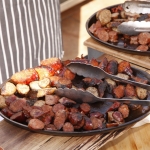 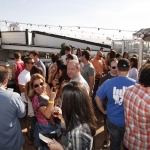 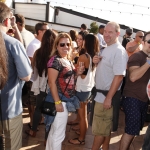 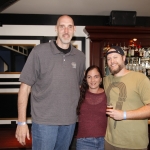 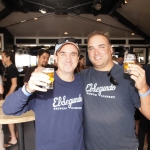 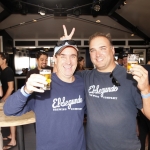 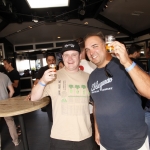 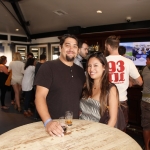 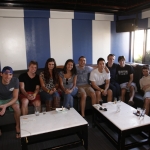 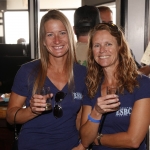