When Alpine Village held their first Alpine Kraft Bierfest in the big tent back in 2012 they had almost as many beers as they did attendees. I suspect it had something to do with the timing in that it was held the week before Oktoberfest, so some people may have just thought the ads were for Oktoberfest rather than the American craft beer event it was intended to be.

In 2013, the 2nd Annual Alpine Kraft Bierfest was moved into the Alpine Inn, more breweries and beers were added, a little more advertising was done and the attendance level more than doubled.

For 2014 it was decided that the event would stay inside the Alpine Inn, but the event would be held over the course of two sessions; one on Friday evening with the second session being held Saturday afternoon. To avoid the possibility of the best brews running out during the first session, Alpine’s event coordinators decided to split up the beers by day and put up a schedule of appearance for the brews so people could choose which day would have the most beers that they wanted to try. It seemed to work pretty well.

While there were more pre-event tickets sold for Saturday, the number of people that bought tickets at the door seemed to be significant because Friday evening became very well attended. While I have not seen the official numbers I would venture to say that there were close to 500 attendees on Friday with slightly fewer on Saturday. With the number of breweries represented, I cannot recall seeing any lines that had more than a few people in it. Even better, I did not see or hear of any beers running out until the end of the event. Even Stickee Monkee and Velvet Merkin both made it to the end of their respective sessions.

With more 40 breweries pouring what must have been well more than 100 brews, there really was something for everyone. In 2012 Alpine Village General Manager, Otto Radtke, created the slogan of “Focusing on hard-to-find, one-of-a-kind and out-of-your-mind bier!” for the first bierfest and he has carried that vision for three years now. An example of this was Saturday when I visited the Figueroa Mountain taps. They were pouring Black Bread Porter, Sea Foam Belgian IPA, Monkeys with Typewriters Rye and Frozen Goat Weizenbock; Otto Radtke came up to see if all was well and the Figueroa Mountain employees were asking him how he managed to have these four specialty beers as they had not seen them in more than six months! For the record, Frozen Goat was my favorite new discovery of the event.

Radtke has confided to me that he would like to see his Alpine Kraft Bierfest grow into an internationally recognized craft beer event, with the growth and evolution experienced over the past three years that just might happen. I look forward to seeing what 2015 has in store for us.

For ease of viewing, Saturday’s photos begin on page 8. Cheers! 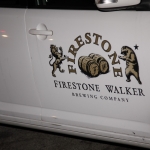 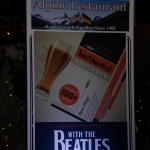 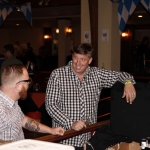 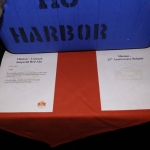 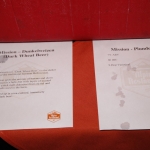 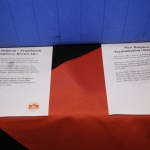 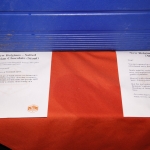 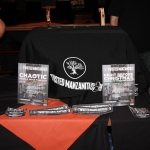 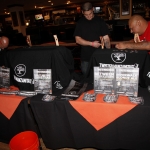 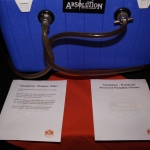 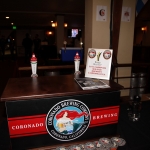 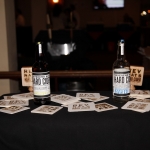 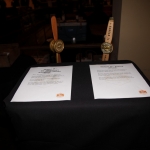 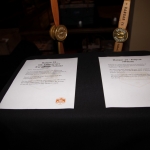 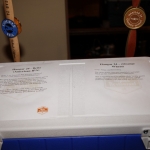 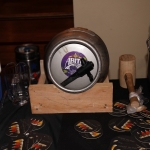 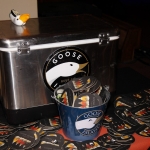 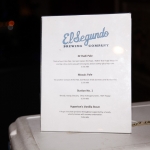 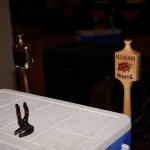 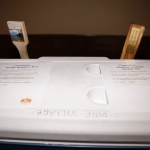