When I was a young speed demon, racing fast cars and motorcycles, we had a saying; “there is no substitute for cubic inches.” I have come to the conclusion that in the craft beer world, specifically when it comes to tap takeovers, there is no substitute for experience. Don’t get me wrong, I really enjoy each of our local craft breweries and I attempt to go to as many of their tap takeovers as possible; but the oldest production brewery in the South Bay is Strand Brewing Company and they will be celebrating their fifth anniversary in December. Last night we headed to Brewco in Manhattan Beach for a Firestone Walker tap takeover and Firestone Walker Regional Sales Manager Shane Kral pretty much pulled all the stops with this one, featuring brews ranging from their 2011 Parabola to their XVIII Anniversary Ale.

This was a tap takeover that drew people from near and far as the tap list was something that you would have difficulty emulating without taking a trip to Firestone Walker’s Buellton or Paso Robles locations; even then it might prove difficult. In addition to Firestone’s core beers on tap, DBA, Union Jack, Pivo Pils and Velvet Merlin, they also offered 2011 Black Xantus, 2013 Double DBA, 2014 Agrestic, 2014 Velvet Merkin and the Firestone XVIII Anniversary Ale. For good measure there were bottles of 2011 Parabola and 2013 Sucaba also available. As if these were not enough, for dessert they offered Pazookis (a hot brownie cake) topped with Velvet Merlin Ice Cream crafted from Sweet Rose Creamery in Santa Monica. To say it was delicious would be like saying Union Jack is hoppy.

Since the main problem with an event like this is how to sample all these wonderful [and somewhat high-octane] brews in one sitting, Brewco created a couple flights for the occasion. The Lion and Bear Flight consisted of Pivo Pils, DBA, Union Jack and Agrestic. Their Vintage Flight was made up of tasters consisting of 2011 Black Xantus, 2013 Double DBA, 2014 Velvet Merkin and the 18th (XVIII) Anniversary Ale. Those that opted for full pours also got to bring their Firestone Walker glassware home with them. Rumor is that there are only one or two kegs of the 2011 Black Xantus left on the face of the earth, so that beer alone pretty much made this a one-of-a-kind event.

Brewco Manhattan Beach is located at 124 Manhattan Beach Boulevard in Manhattan Beach. They are a half block from the Manhattan Beach Pier and have an outstanding tap and bottle list anytime you go there. I suspect that if you head over in the next couple of days you will find some remnants from Firestone’s event. Cheers!

Back to Photos of the Firestone Walker Tap Takeover at Brewco, Manhattan Beach
[Show as slideshow] 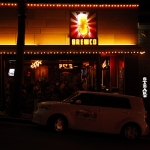 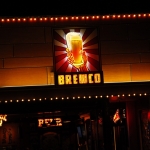 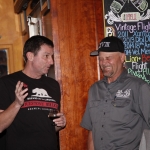 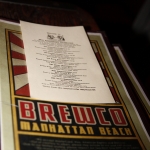 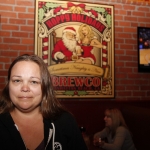 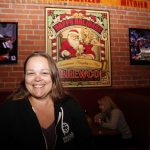 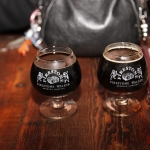 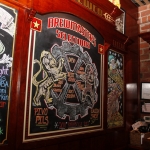 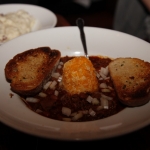 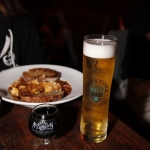 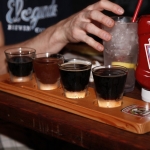 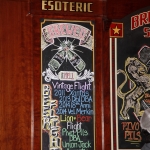 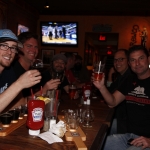 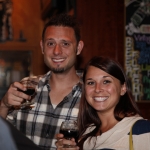 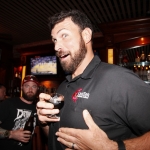 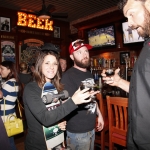 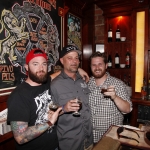 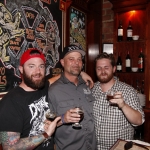 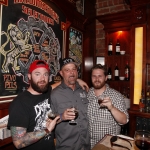 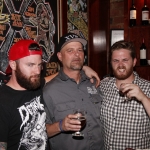 1 2 ►
Back to Photos of the Firestone Walker Tap Takeover at Brewco, Manhattan Beach