One of the anniversary beers was Better Weather Sweater IPA, which was a collaboration beer brewed at Smog City last month with 20 South Bay breweries. Better Weather Sweater came out amazing; it is very well balanced and with a 5.9 ABV, it is perfectly crushable for this heat we are going through. Better Weather Sweater will be released today (Friday) at all the Smog City locations and at several brewpubs throughout the Los Angeles area. It is perfect for those that complain about IPAs being “too hoppy” as that is not going to be a complaint from anyone. The second anniversary beer was 2nd Cold War Russian Imperial Stout, a collaboration I did with Zymurgy Brew Works back in April. As Zymurgy was sold to Smog City, this was officially the last Zymurgy beer to be commercially available.

I would like to thank Absolution Brewing, Brouwerij West, Burnin’ Daylight, Common Space, El Segundo Brewing, Hermosa Brewing, Honest Abe, HopSaint, King Harbor Brewing, LA Ale Works, Phantom Carriage, Port Town Brewing, Project Barley, San Pedro Brewing, Scholb, Smog City, SoCal Cider, State Brewing, Strand Brewing, The Brewery at Abigaile, The Dudes’, Three Weavers, Tortugo Brewing, Ximix, Yorkshire Square, and Zymurgy Brew Works for their participation; Tortilla Cantina and all the staff who really worked their butts off pouring beer and serving food, Ashleigh Correa for the great music, and the hundreds of you that came out. You are the ones that really make the event such a success.

For those of you that like to plan ahead, be sure to save the date of September 3, 2020 for the 6th Annual South Bay Tap Takeover. Hard as it may be to believe, we will probably have four new breweries to join us for that one. Also, rumor has it that in six months (give or take) I will be putting on what I hope will become another annual event, the Craft Beer Guy Invitational.

For those of you that were not able to make it out Thursday, and those of you that are coming to Long Beach for the California Craft Beer Summit next week in Long Beach, Tortilla Cantina will be featuring pretty much all South Bay taps for the next week. We had plenty of backup kegs to cover the ones that blew yesterday so Tortilla Cantina will be a great spot to investigate the South Bay in one easy location. Be sure to try the Better Weather Sweater IPA; you won’t regret it. Cheers! 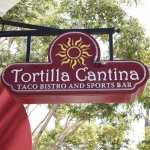 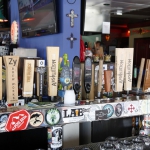 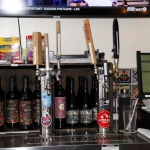 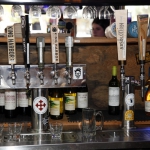 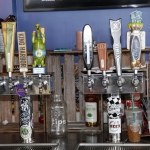 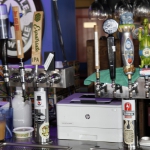 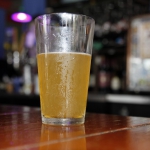 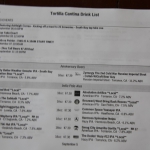 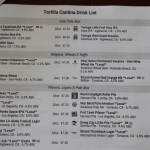 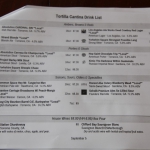 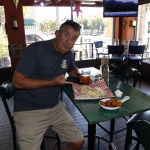 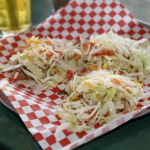 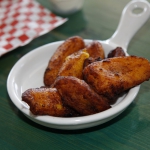 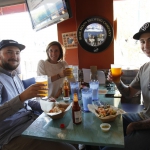 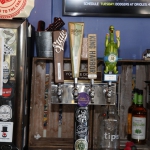 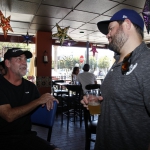 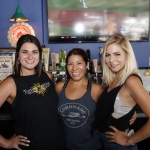 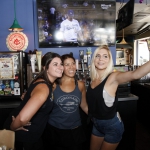 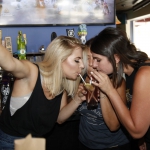 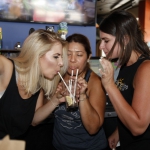