These photos were taken Thursday evening at Zymurgy Brew Works & Tasting Room in Torrance; the only do-it-yourself, brew-it-yourself brewery in Los Angeles. I was there to brew my Cold War Russian Imperial Stout for the second time; this time I would be assisted by Zymurgy brewer, Keith Edie. I got the recipe from my son who used it to brew his Sochi to Stanley Stout, modified slightly. Buddy and I were joined by our friends Dan, who took photos that I obviously didn’t, and Phil and Deborah who brought a picnic to share during the boils.

Long time readers may recall that I was the first person to brew at Zymurgy almost three years ago. I was there to help them learn their new system, and yes, there were a couple hiccups, but the end result was outstanding. I have one bottle left and it has only gotten better with time. I know there are a couple more bottles floating around out there; I also know their owners are going to be in for a treat when they finally crack them open.

While the first version of Cold War was really good, there was room for improvement. My first goal was to raise the ABV from 8.0% to something around 10%. Additionally, the recipe called for Star Anise which I would continue to use, but I wanted to pare it back a bit as I thought it was a little overwhelming when the beer was fresh.

When I arrived, I was met by Keith who immediately informed me we would be doing a double mash, which should take care of the ABV issue. We discussed the amount of Star Anise we used the first time, and lowered it a fraction and left it in the boil a little longer. We would also put the Star Anise through a coffee grinder to powder it out.

The last time I brewed there we had to mill the grain with a drill motor; they now have a proper mill, and even though we ran the grain through twice to get it good, it was still significantly faster.

The recipe for a five gallon version is:

Naturally, we had to ramp the grain bill up for the 15 gallon brew we did; and we did a double mash, so if you want to replicate it, you might want to remember I only got 8.0 ABV with the single mash. We ended up at an original gravity of 1.102 while I only got 1.064 the first time. We are guessing it will probably end up around 12%, but we will find out in a few weeks. This beer will actually be available on tap on Zymurgy; it will be a while, so I will be sure to announce it on my Facebook page.

There are a couple things I should mention; the first being that you do not have to be 21 to participate in brew a beer at Zymurgy; so if you want to drop some hints to your kids that they can make a homemade beer with you, bring them along. While minors can create and brew their own recipes, they must be accompanied by an adult.

Secondly, Zymurgy Brew Works & Tasting Room is for sale; they are not closing, but they are for sale. The Conditional Use Permit requires that the DIY portion of the location remain; if a brewery wanted to open a satellite location but not want to deal with the DIY portion, the current owner (Bill Baker) has stated he will do that part. In other words, there is room for negotiation. If you do not know how to contact Zymurgy, reach out to me and I will make the introduction for you.

Zymurgy Brew Works & Tasting Room is located at 22755 Hawthorne Boulevard in Torrance. They are open Tuesday through Sunday, usually have close to 10 house brews, allow outside food and they are dog friendly. Cheers! 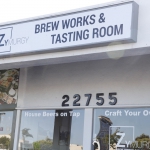 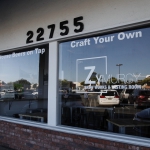 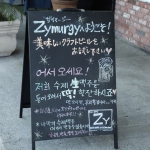 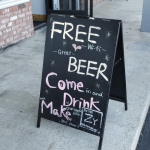 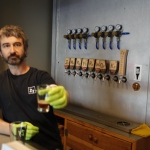 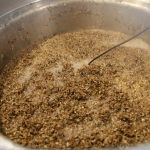 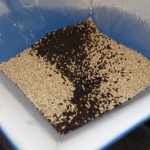 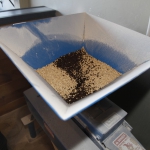 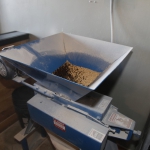 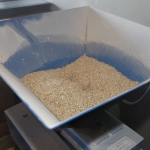 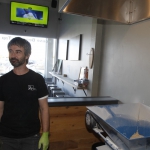 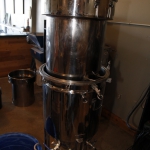 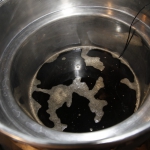 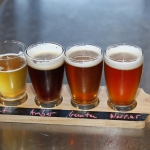 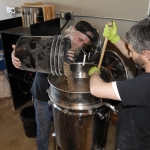 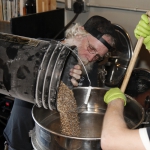 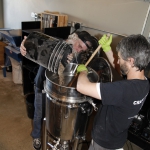 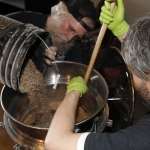 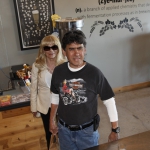 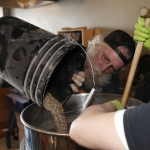