These photos were taken Friday night at the 4th Annual Brew at the LA Zoo, a fundraiser for the Greater Los Angeles Zoo Association. The craft beer festival featured close to 40 different craft and microbreweries from all over California; including Port Town Brewing, San Pedro Brewing Company, Beachwood BBQ & Brewing, Lagunitas, Firestone Walker and Heretic Brewing Company. While the lines were a little longer that what I normally notice at local craft beer festivals, no one seemed to mind as there were smiles everywhere and lots of laughing.

In addition to the wide variety of craft beers there was live music provided by Indian School, the Spazmatics, and Jug or Nots as well as DJ Johnny Hawkes. Most of the zoo was closed off to the public but the 4,000 plus attendees were able to visit zoo exhibits like Elephants of Asia, Campo Gorilla Reserve, LAIR (Living Amphibians, Invertebrates and Reptiles) and the new Rainforest of the Americas. The gorillas seemed to be the biggest hams while I got the impression the other animals would have been happy to just go to sleep.

Last year there were 23 breweries and this year there were almost 40, so that is a pretty big leap. I was talking to L.A. Zoo Director John Lewis and he informed me that every year this event seems to get bigger and bigger and the LA Zoo really appreciates the support from the community. As this event has sold out for at least the last two years you must keep in the loop of craft beer events if you want an opportunity to go next year. I will try to find out with enough lead time to alert you next year so you can get tickets if you have not had the opportunity to attend a Brew at the LA Zoo yet.

I would like to thank Port Town Brewing and San Pedro Brewing Company for the passes to this fun event. Cheers!

Back to Brew at the LA Zoo Photos
[Show as slideshow] 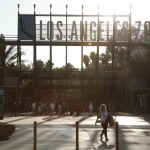 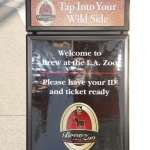 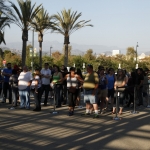 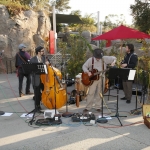 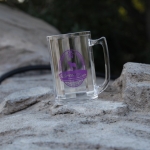 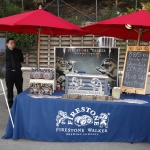 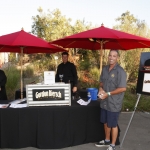 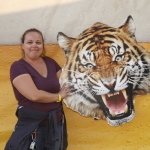 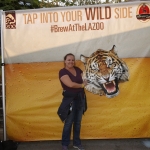 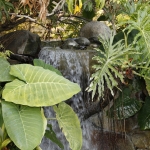 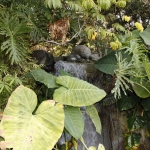 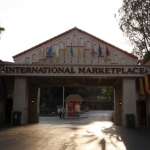 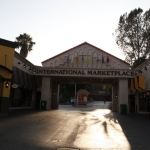 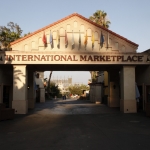 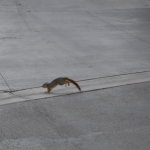 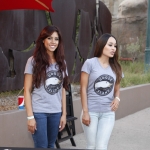 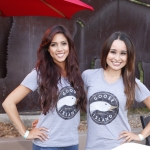 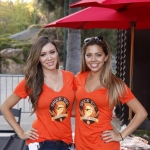 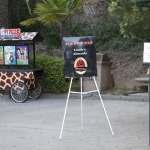 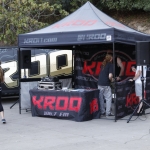