While I concentrated on the breweries, there is no doubt that many of the attendees targeted the numerous wineries that were represented, including Kitson Wines, Navarro Vineyards, and Vina Sympatica. The food samples provided by the numerous restaurants, including Simmzy’s, Rock & Brews, Sausal, Locale90 and Lazy Acres were very well received.

The great weather, beer, food, and people in attendance made the 3rd Annual Pub at the Club an outstanding event for a great cause. I look forward to attending next year, and highly recommend you consider it as well. It is a nice venue and the ticket sales are capped so there is rarely, if ever, a line to wait in. I hope you can make it next year. Cheers! 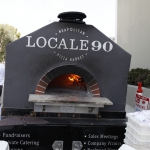 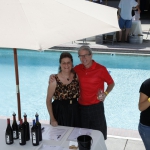 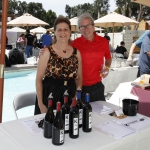 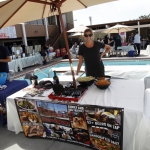 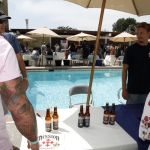 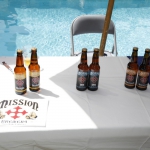 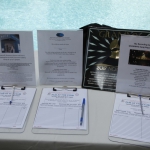 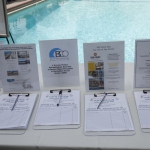 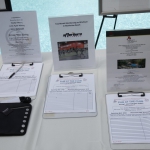 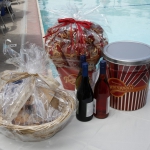 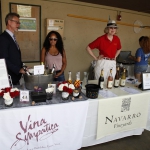 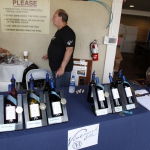 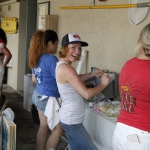 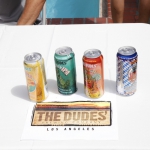 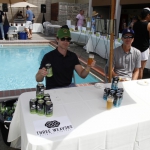 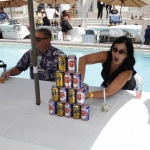 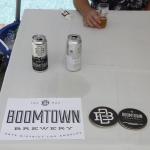 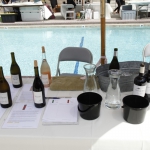 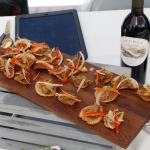 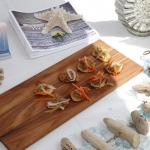