Since this was the fourth tap takeover, I have become accustomed to last minute issues coming up, resulting in either a brewery not getting the beers to the venue on time, or a mislabeled keg. As I have read that this is fairly common with even the most efficiently run craft beer festival, I just kind of grin and bear it as most of the time the attendees never even notice. While I was putting out proverbial fires at 10:30 Wednesday night, by the time Thursday morning rolled around everything somehow was falling into place.

A week or so ago I had 19 breweries locked in, and Tortilla Cantina’s owner Rick Gomez was suggesting that I only advertise 40+ taps. In the last few days we ended up with three additional breweries and with the use of a jockey box, the tap count rose to 49. It really was a sight to be seen.

The Cantina’s floor plan and outside patio was appreciated by all the attendees I spoke with as it was not as cramped as at the previous venue. And they definitely appreciated the wide selection and balance of styles that were made available.

In addition to the great beer and scratch food from the Cantina’s kitchen, we were treated to live music by Ashleigh Correa and friends.

I would like to thank Rick and all the staff at Tortilla Cantina for helping everything go as smoothly as it did. I also want to thank everyone that came out, especially those that traveled long distances to attend; we had one person from Albuquerque and one from San Diego to give you an idea of how far away some came from.

While I had a great time along with everyone else, the highlight of the evening for me was when Rick came up and told me his plans for next year’s event, “if I want to do it again”, which will likely include blocking off the street and adding more jockey boxes. As there are several more breweries scheduled to open between now and then, the extra space will definitely be a plus. So save the date, the 5th Annual South Bay Tap Takeover will be held on Thursday, September 5, 2019. Cheers! 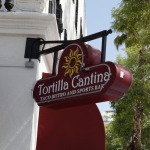 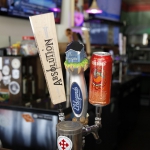 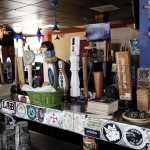 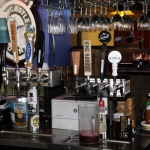 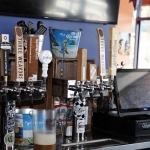 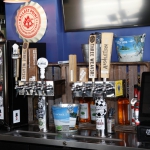 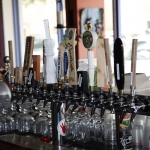 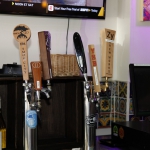 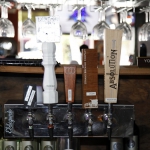 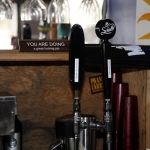 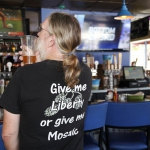 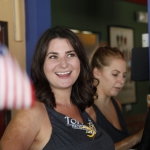 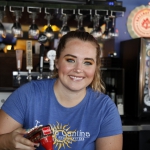 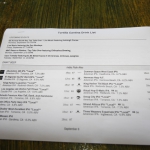 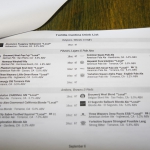 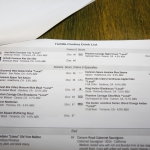 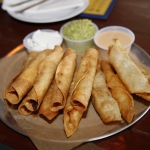 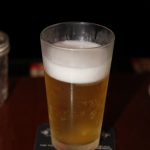 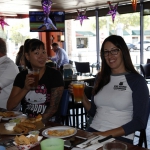 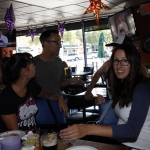