These photos were taken Saturday afternoon at the second annual Craft Beer LB Fest, which was held at the Rancho Los Cerritos Historic Site. The event featured craft beer from 14 Long Beach area breweries, food from a few local restaurant pop-ups, live music, as well as games and activities for every age group. A portion of the proceeds from the event went to the Rancho Los Cerritos Historic Site.

Attending this event confirms that the Long Beach craft beer scene is really growing. Like last year’s event, participating breweries included old-timers like Belmont Brewing, Ballast Point, and Beachwood, as well as several breweries such as Ambitious Ales, Hog Canyon Brewing, and Steady Brew Beer Company that have yet to open or just opened recently.

While this was their second annual event, they have the distinction of having sold out both times. When you look at the list of breweries participating, it is pretty easy to see why. The participating breweries included Ambitious Ales, Ballast Point, Beachwood Brewing, Belmont Brewing, Hog Canyon Brewing, Dutch’s Brewhouse, Congregation Ale House, Liberation Brewing, Long Beach Beer Lab, Rock Bottom, Smog City, Steady Brew Beer, Ten Mile Brewing, and Timeless Pints.

One of the highlights for me was seeing that there were at least two Brut IPAs being poured, which was almost as many as the hazy IPAs offered.

It was a warm and sunny day, but the venue had lots of shade and Essentia Nation was handing out bottles of their water to keep people hydrated. With the live music wafting throughout, it made for a very pleasant and picturesque afternoon in the park.

Congratulations to Craft Beer LB and the entire staff for putting on another fun family friendly event; thank you for the invitation and I look forward to seeing how much growth there is next year for the 3rd Annual Craft Beer LB Fest. Cheers!

Back to Craft Beer LB Fest 2018 Photos
[Show as slideshow] 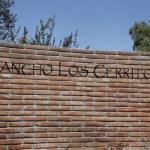 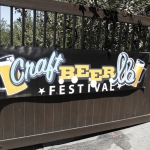 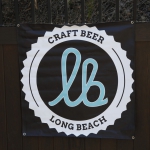 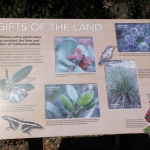 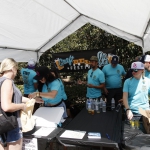 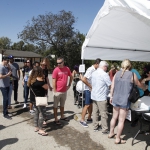 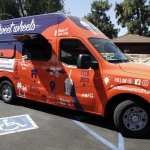 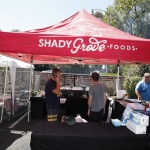 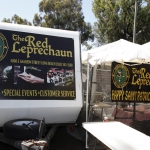 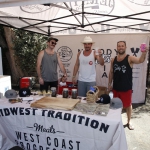 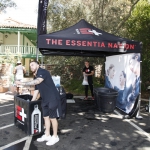 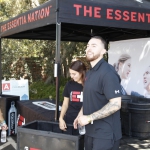 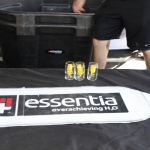 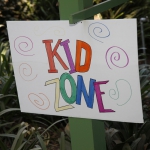 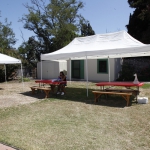 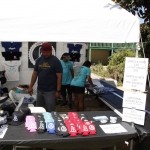 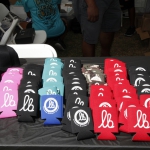 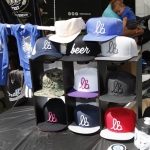 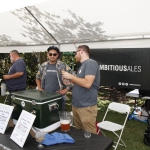 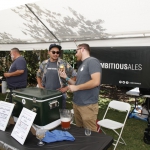