With the primary question being, “is there beer after 60?”, local beer celebrity and writer Tomm Carroll celebrated his 60th birthday Sunday afternoon with about 100 friends and family joining him at the exclusive Chloe’s at Golden Road Brewing in Los Angeles. Chloe’s is a private, members-only club at the Golden Road Brewing pub that one must work in the beer industry to be invited to join. This was my first time to visit Golden Road, so it was pretty cool to be invited to join the festivities.

For those that think the name Tomm Carroll sounds familiar, there are a couple of good reasons for that. First off, there are about three guys named Tomm Carroll that are involved in the Southern California craft beer scene. This particular Tomm Carroll is a contributing writer for Celebrator Beer News with his regular column, Live and Drink in L.A. as well as Beer Paper LA where he has an entertaining series Los Angeles, BC (Before Craft).

The afternoon consisted of camaraderie, tasty snacks including crab cakes, sliders, pretzels and more, birthday cake and beer. In fact, lots of beer. In addition to the seven Golden Road brews they had on tap there was an amazing bottle share that featured a veritable who’s who of beer which such brews as a 2007 Dark Lord, Gueuze Cuvée René by Brouwerij Lindemans, a Mont des Cats by Abbaye Mont des Cats and even a 1993 Samichlaus to name but a few. Suffice it to say, there were more bottles than people to drink them so I think Tomm’s beer collection may have gained a few new members.

As far as the question, is there beer after 60? It seems safe to say that there is plenty of beer after 60. Happy birthday, Tomm. Cheers!

Back to Tomm Carroll’s birthday party photos
[Show as slideshow] 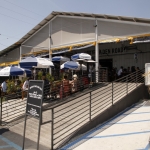 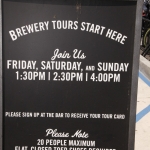 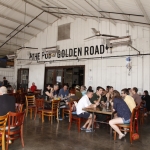 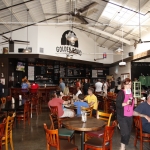 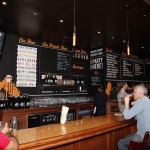 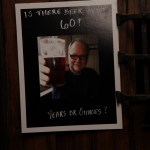 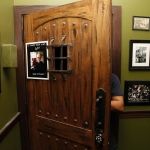 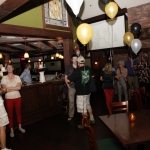 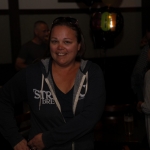 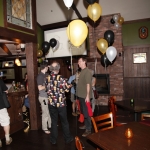 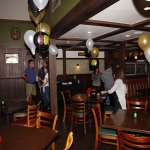 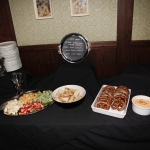 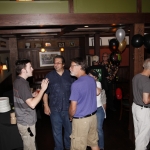 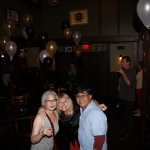 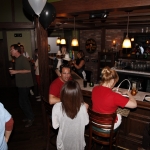 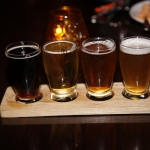 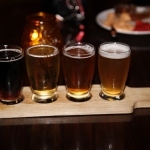 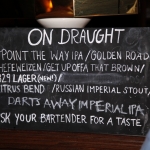 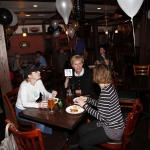