These photos were taken Friday afternoon at El Segundo Brewing Company, and Friday evening at Tortilla Cantina, home of the 5th Annual South Bay Tap Takeover. Friday was day one of El Segundo Brewing’s release of their Power Plant Triple IPA, which included a synchronized release with about 20 other locations in Southern California; one of which was Tortilla Cantina.

This is the time of year that triple IPAs start finding their way up and down the state of California, probably due in large part to the fact that for the last 15 years Russian River Brewing has released their Pliny the Younger Triple IPA on the first Friday of February. El Segundo Brewing has been releasing Power Plant at about the same time for the last five years.

I arrived pretty close to the 2:00 PM opening time, and they already had a nice crowd forming. For those that wanted food, Billionaire Burger Boyz was there providing nourishment and something to soak up all the hoppy goodness.

After giving my body an opportunity to soak up the earlier beer, I headed off to Tortilla Cantina, one of the 20-some locations in Southern California that were receiving all four El Segundo Brewing beers on day one of the release. In addition to the brews, selected locations were given a limited amount of glassware that was given out to those buying one of the triple IPAs.

I think it is safe to say that all four brews continue to be available at both locations. El Segundo Brewing is located at 140 Main Street in El Segundo and is open seven days a week. They offer crowlers, growlers, and bottles of Power Plant, as well as crowlers and growlers of the other three. Tortilla Cantina is located at 1225 El Prado Avenue in Torrance. They area open seven days a week and will host the 5th Annual South Bay Tap Takeover on Thursday, September 5, 2019. Cheers! 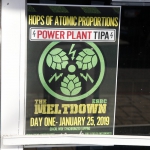 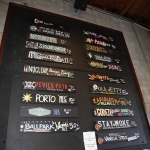 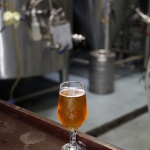 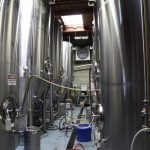 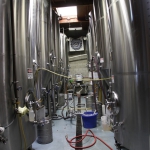 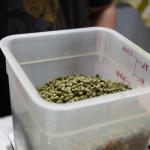 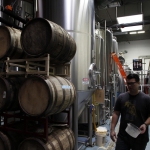 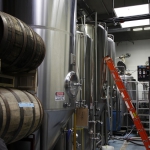 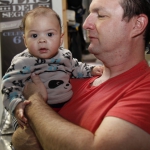 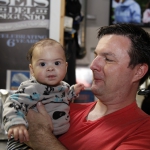 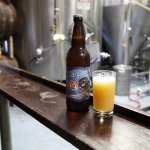 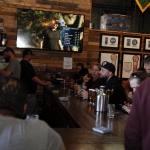 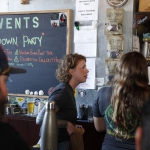 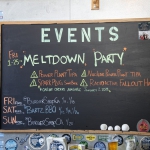 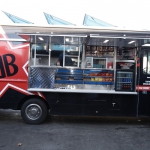 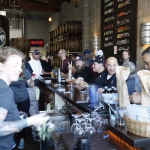 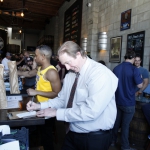 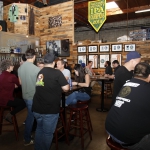 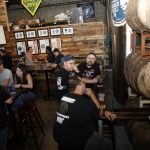 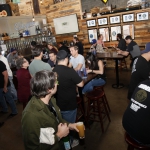