These photos were taken Thursday afternoon at the soft open of Burnin’ Daylight Brewing Company, a brewpub in the City of Lomita. As you can tell from the photos, the long anticipated opening was very well received.

The doors officially opened at 3:00 PM; I arrived by 3:30 and there was already a line out the door. By the time I got done taking my first batch of photos, the line had doubled in length. You would think that the staff at Burnin’ Daylight had been doing this for years, as the wait was never more than 13 minutes when the line was the longest I saw (I was in it). It was pretty obvious that the customers were enjoying the brews, and the few I spoke with about the food said it was very good; the inside seating area sure smelled good with the spices from the chicken wings wafting through the air.

They could not have planned a better day for their soft open, as the weather was actually in the mid-70’s, there was no wind and the sky was clear. It was perfect and the outside tables were pretty much all being used. If this had happened last week, it would have presented a problem with the rain; but the powers that be must have been looking out for them. After the sun drops, it does cool down, so bring a coat if you go after dark.

For opening day, Head Brewer Brendan Lake had 13 of his beers on tap, with everything from his Local Lager to his Bourbon Daylight, a barrel-aged stout. They also had two guest taps, Modern Times and Funkwerks. Personally, I had his Taking Flight IPA and Small Town Feel DIPA. Both were well done; it will be fun to watch him progress as he becomes more familiar with the brewhouse.

In addition to their beer, the kitchen was in full swing, providing pub fare such as tater tots, jalapeno corn dogs, falafel, and a variety of wings. They looked like they were being kept quite busy, especially trying to find people that placed the order; it was pretty crowded.

Burnin’ Daylight Brewing Company is located at 24516 Narbonne Avenue in Lomita; they offer crowlers to go, or if you bring in an outside growler, they will fill those.

For the time being, their hours will be:

Congratulations to Bob, Shannon and Brendan on finally being able to open your doors; it appears Burnin’ Daylight will be a resounding success. Cheers! 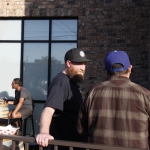 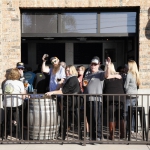 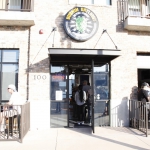 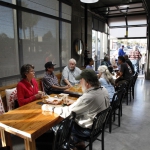 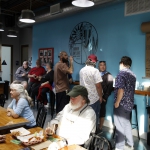 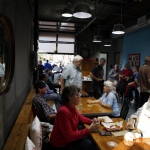 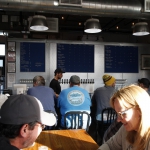 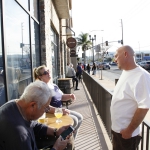 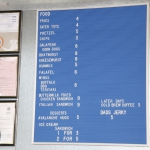 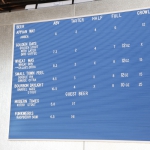 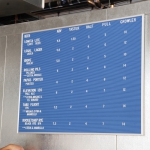 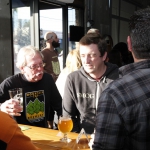 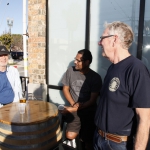 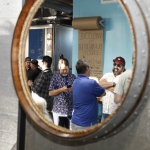 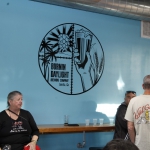 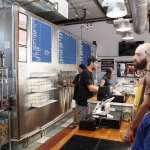 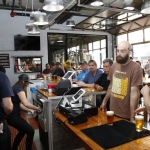 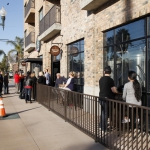 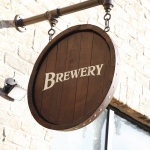 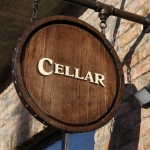