The 3rd Annual Taste of Brews summer beer festival was held Saturday afternoon, August 24, at Lighthouse Park in Long Beach, CA. Featuring more than 40 craft and micro breweries from around the country along with a couple wineries, several gourmet food trucks and live music by Journey tribute band “The Journey Experience” and 80s cover band “The Pac Men” it was a beautiful day to hang out in the sun with the cool ocean breeze. The Taste of Brews is a fundraiser for the Long Beach Marine Institute and the AIDS Food Store of Long Beach.

While there were several hundred attendees, the number of breweries pouring made it so that none of the lines were too long and everyone seemed to be enjoying themselves too much to worry about a little wait in between pours.

Lighthouse Park is located at 200 Aquarium Way in Long Beach. I would like to thank Firestone Walker for the pass to a very entertaining event. 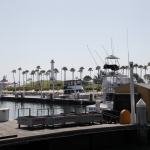 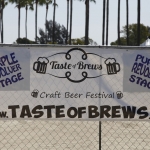 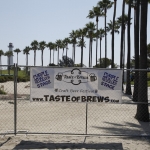 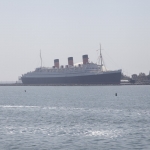 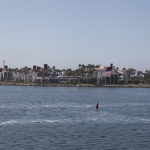 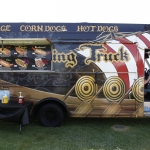 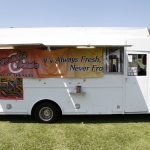 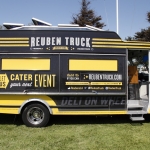 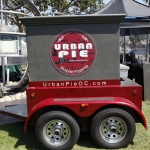 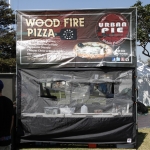 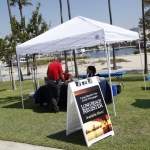 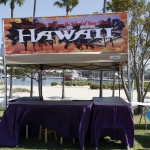 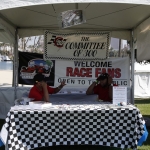 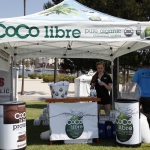 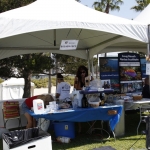 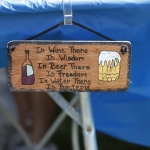 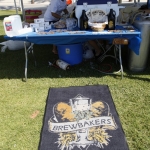 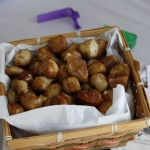 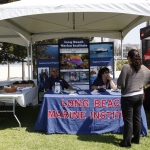 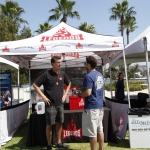 One Response to The 3rd Annual Taste of Brews, Long Beach, CA