Galaxy Defender: A great beer for a good cause

Since this is one of my newer websites, I understand that not everyone knows me as well as those that have been following me for a while You may have noticed that I am not in the habit of discussing or rating individual beers, primarily because I feel that is far too difficult a task to be done objectively and I would not want to have a negative influence on a particular brew simply because it was not my thing. That being said, I will make an exception to this self imposed rule when I find out the beer is part of a fundraising campaign and even more so if that fundraising effort has anything to do with kids. I am all about helping kids and have been for more than 30 years.

Anyway, Friday evening I stopped by Monkish Brewing in Torrance and as is my habit, I requested the brew I had never tried before which was Galaxy Defender on Friday. I am a hop head; and for that I make no excuses; I wear the tag proudly. The fact is that I have talked to Henry Nguyen, the owner/brewer of Monkish Brewing Company about the chances of his ever brewing an IPA and the response had always been the same: he is just not interested in brewing an IPA. I just learned to accept that as fact. When I first smelled the Galaxy Defender I could not believe what I was smelling; one taste had me hooked. This is a true Belgian Pale Ale, it borders on being a Belgian IPA; but like I said, I am not about reviewing individual beers. Suffice it to say, it was good enough that I drove home and picked up a growler to be enjoyed later.

Saturday afternoon I was out and about at the local South Bay microbreweries and during my travels I discovered that there was more to the Galaxy Defender than the great taste; it turns out that $1.00 from every pint is donated to the Los Angeles Galaxy South Bay soccer club, of which one of Nguyen’s kids is a member. They are trying to raise money for scholarships and Monkish Brewing is doing their part by donating money from every sale of the Galaxy Defender Belgian Pale Ale. I knew there were Galaxy Hops, so I presumed that the “galaxy” in Galaxy Defender referred to the galaxy hops; it turns out that the Nguyen’s son is a defender on the LA Galaxy’s soccer club, hence the name, Galaxy Defender.

Like I said, very rarely will you find me discussing an individual beer, so you know if I do it is a very good brew. The fact that a portion of the proceeds from the brew go to a good cause is just icing on the cake. I know that Henry is far too modest to ask on his own, so I will do it for him. Come enjoy a very good beer and help donate to a good cause at the same time. You will not regret it. Monkish Brewing is located at 20311 S. Western Avenue in Torrance and are open Thursday through Sunday. Specializing in Belgian style craft ales, Monkish Brewing is a different than any other microbrewery in the South Bay and is definitely worth a stop. For LA Galaxy fans, all pints are only $4.00 when the Galaxy are playing at home (no donations are made from those sales). Cheers.

Back to Monkish Brewing Photos
[Show as slideshow] 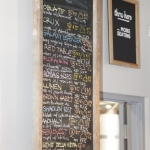 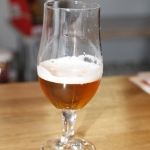 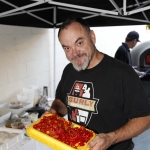 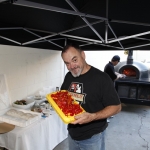 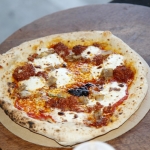 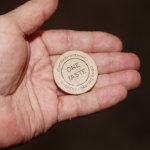 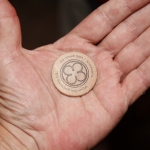 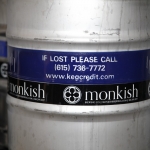 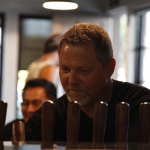 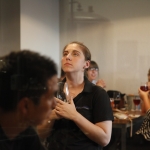 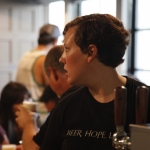 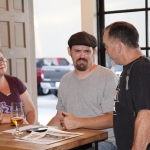 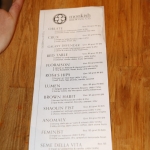 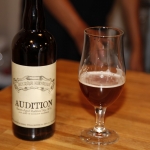 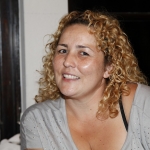 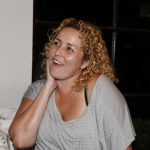 1 2 ►
Back to Monkish Brewing Photos