Like past years, the drawing was streamed live via the Four Brewers podcast and like last year, 200 winners were picked. This year, the raffle collected more than $7,000, bringing the total raised since the beginning to close to $93,000!

Every year that I have documented the drawing there has been pizza, this year was no different except this year the pizza was provided by The 4th Horseman, the recently opened craft beer and pizza restaurant opened by Martin Svab and Ryan Hughes, formerly of Phantom Carriage.

If you are wondering if you won or not, you can visit the Beachwood BBQ website. Winners will also be contacted via telephone and/or email so you will want to check your email today and be sure to answer your phone, even if you do not recognize the calling number. Winners must collect their pint of Pliny between Tuesday February 19 and Thursday February 28, 2019. You must bring your raffle ticket with you and redeem it at the location designated. Unfortunately, where you bought the ticket may not be where you will have to go to redeem it so check the list. If you do not claim your pint of Pliny by February 28 it will be considered donated to the staff of Beachwood and they thank you very much.

Congratulations to Beachwood BBQ & Brewing and their patrons for their generosity and congratulations to Russian River Brewing on producing a product that can generate this kind of excitement, year after year. For those wondering, nope, I did not have a winning ticket but I will try again next year. Cheers! 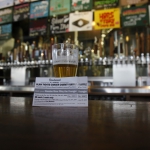 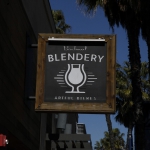 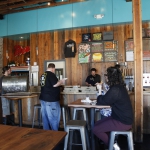 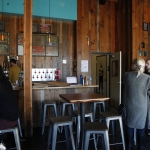 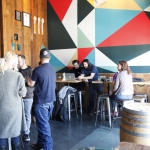 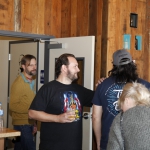 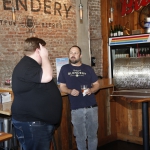 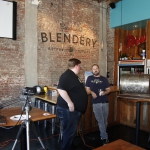 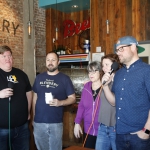 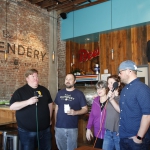 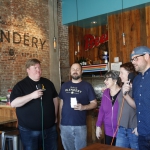 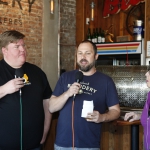 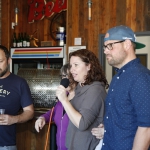 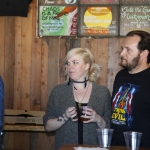 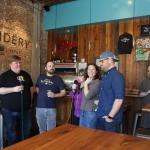 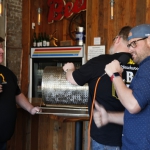 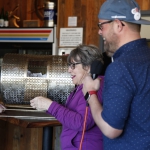 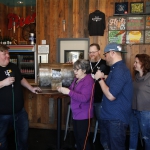 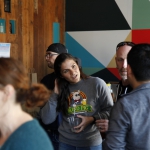 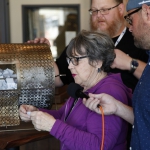 1 2 ... 4 ►
Back to Photos from the 8th Annual Pliny Fights Cancer Charity Raffle Drawing