When I left off the other day, I was reminiscing about a cross-country tour I took with a cousin in July 2011. After leaving Red Lodge Ales we drove through the Beartooth Mountains before dropping down into Wyoming where we were able to attend the Cody Nite Rodeo, then onto visit the Buffalo Bill Dam, Yellowstone National Park and the Grand Teton National Park. I had not been to Yellowstone in well over 40 years and happened to get to Old Faithful a few minutes before it erupted, so that was pretty cool. By the time we got to Grand Teton National Park we were losing daylight so we could not wander too much. We decided to call it a day when we arrived in Jackson, Wyoming. After finding a place to stay we were guided to Snake River Brewery & Restaurant.

One thing I failed to mention was that my cousin has Celiac disease; this means he is one of the people that really cannot have anything with gluten in it. As you might imagine, having a severe reaction to gluten does not make it easy when it comes to enjoying the craft beer experience. Snake River Brewery offers gluten free pasta, which was pretty tasty and my cousin enjoyed it a lot. When I look through the Snake River Brewing list of beers past and present I see that they list a gluten free beer but it was not available the night we were there.

I had a flight of the eight beers they had on tap that night; Guido’s Kolnerbrau (a Kölsch), Golden Buck Ale, Hoback Hefeweizen, Danimal’s Farmhouse Ale, Snake River Pale Ale, Pako’s IPA, Snake River Lager and Zonker Stout. If I am honest with myself, my craft beer palate was still pretty uneducated but I enjoyed everything I tried.

Snake River Brewery & Restaurant is located at 265 S Millward Street in Jackson, WY. They are open daily and offer growlers and cans to go. This part of Wyoming is really beautiful to visit and all the people I met that work at Snake River Brewery were quite friendly, which complimented the meal and beer greatly. It was a nice experience that I would not hesitate to recommend to anyone that enjoys craft beer. Cheers!

Back to Photos from Snake River Brewery & Restaurant
[Show as slideshow] 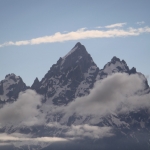 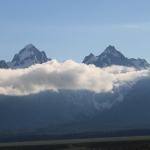 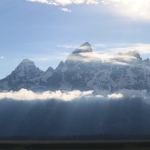 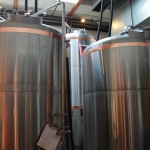 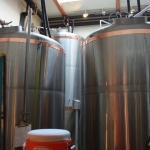 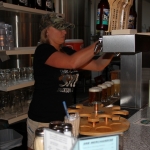 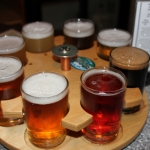 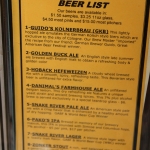 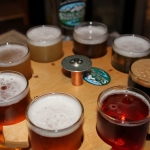 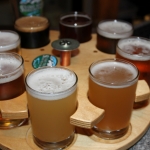 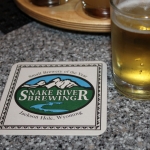 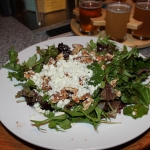 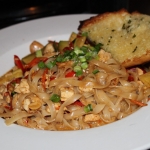 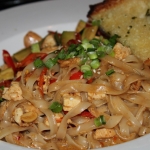 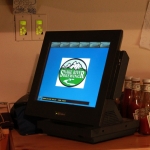 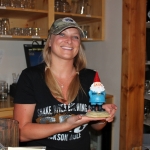 1 2 ►
Back to Photos from Snake River Brewery & Restaurant