This morning, Beachwood BBQ & Brewing held their drawing for the 4th Annual Pliny Fights Cancer Charity Raffle at their Long Beach location. To enter the contest, one merely paid $5.00 for a chance at a full pint of the 2015 Pliny the Younger. This year Beachwood raised about $11,600 from the ticket sales which equates to about $40,000 being donated over the course of four years to the beneficiary of the raffle, the Melanoma Research Foundation. The drawing was streamed live via the Four Brewers podcast and 140 winners were picked; to my surprise, I actually was one of the winners and I rarely ever win raffles.

For those that were unable to watch the Four Brewers Podcast, the winning raffle ticket numbers have been posted on the Beachwood BBQ website. Winners will also be contacted via telephone and/or email so you will want to check your email today and be sure to answer your phone, even if you do not recognize the calling number. Winners must collect their pint of Pliny between Tuesday February 24 and Thursday March 5, 2015. You must bring your raffle ticket with you and redeem it at the location designated. Unfortunately, where you bought the ticket may not be where you will have to go to redeem it (100 will go to the Seal Beach location and the other 40 will redeem their winning ticket at the Seal Beach location). If you do not claim your pint of Pliny by March 5 it will be considered donated to the staff of Beachwood and they thank you from the bottom of their collective hearts.

Hopefully, you know that I had a contest to go along with the raffle to offer a little incentive. All you had to do to enter was take a photo of the raffle tickets you purchased then post it on the Craft Beer Guy Facebook page or Instagram page. We have two winners, each receiving a pair of tickets for a tour and tasting at El Segundo Brewing Company. Our two winners were Jessica Casey from Facebook and cowboydanarino from Instagram. Congratulations to the two of you and thanks to everyone that participated in the Beachwood raffle and in the Craft Beer Guy drawing. 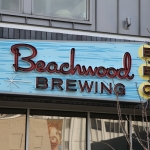 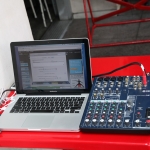 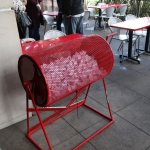 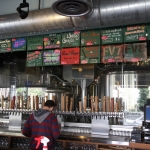 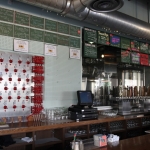 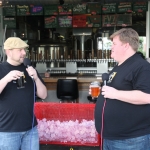 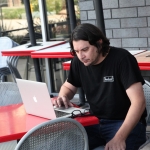 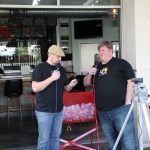 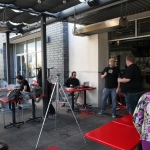 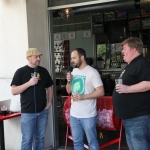 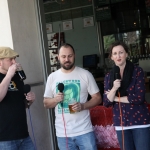 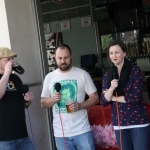 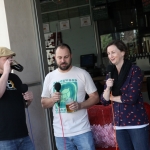 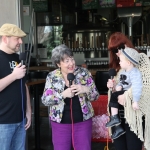 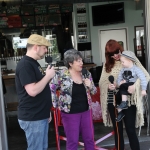 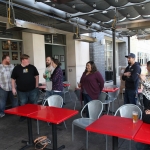 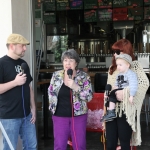 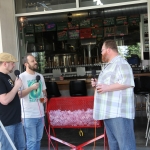 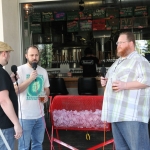 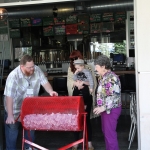