Laughs By Volume founder Mitch Dee informed me that this was the last of the Laughs By Volume series for the greater Los Angeles area as the series prepares to move on to Phoenix, Arizona in August with Portland, Oregon coming shortly thereafter.

Dee, who describes his event as the “two drink minimum killer”, has been using his first four events to prove the concept works while working out the kinks so that Laughs By Volume can be an event that is held two or three times a week at the Phoenix and Portland locations.

Anyone that has attended a comedy show in the Los Angeles area would expect to shell out at least $30.00 to get in the door and expect a two drink minimum as the standard. Laughs By Volume was only charging $25.00 for tickets purchased online ahead of time (only $20.00 with my discount) and instead of a two drink minimum, they received unlimited pours of craft beer included in the price of admission. These shows may not have had 100 attendees, but those that did attend got a great value for their dollar.

I will have more information on the Phoenix shows as soon as they are set but I am assured that the dates will not conflict with any major craft beer events in that area; I am also relatively confident there will be air conditioning. Cheers!

Back to Laughs By Volume 4 Photos
[Show as slideshow] 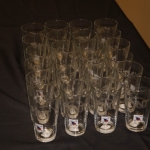 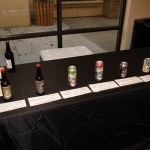 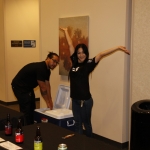 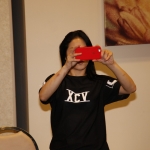 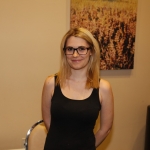 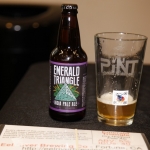 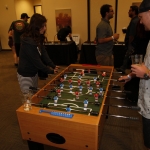 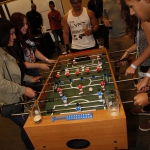 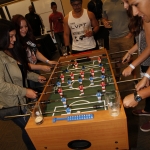 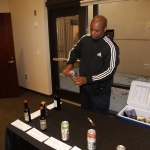 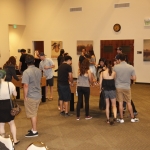 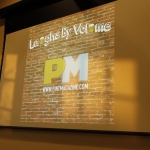 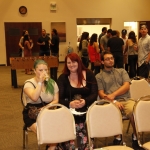 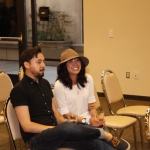 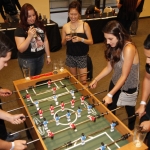 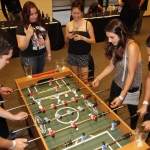 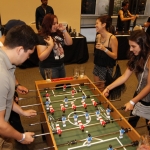 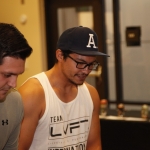 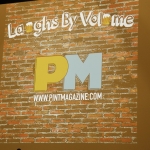