Thursday evening, for LA Beer Week (LABW8), Rock & Brews in El Segundo hosted “So You Want to Open a Brewery in LA?” brewers panel, which was moderated by Celebrator Beer News writer Tomm Carroll and featured brewers and brewery owners from all ends of the Los Angeles area craft beer scene.

Since this was the fifth edition of the “So You Want to Open a Brewery in LA?” (Carroll started the panel in 2010 with the plan being to have it every other year; with all the growth he made it an annual event in 2014), Carroll had it down on how to keep the panel interesting; especially if someone in the audience was actually planning on opening a brewery in Los Angeles. Even David Walker said he was hoping to get some advice from the other panelists on working with the bureaucracy that one can run into; no matter how big or small you might be.

I think what the message was if you really have the passion to open a brewery, don’t give up. There are always going to be obstacles along the way; but if you persevere, you can succeed. Cheers!

Back to Brewers Panel at Rock & Brews
[Show as slideshow] 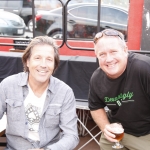 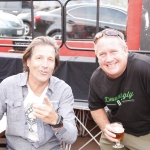 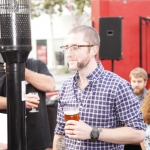 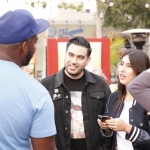 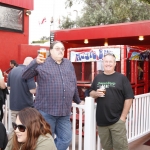 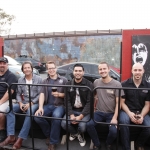 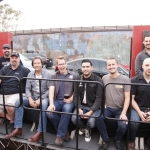 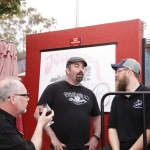 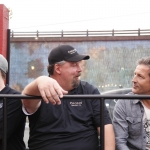 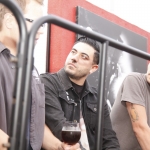 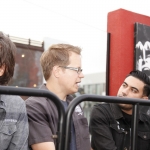 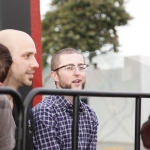 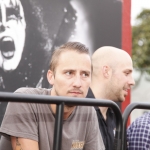 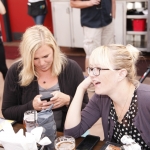 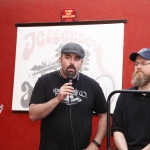 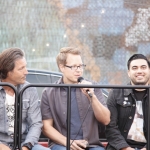 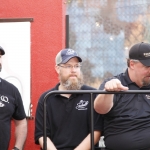 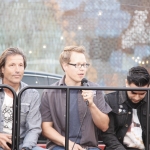 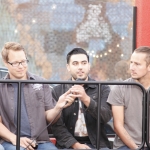 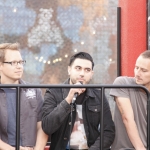