These photos are from Bravery Brewing’s 4th Year Anniversary party which was held Sunday at the Lancaster production brewery’s tasting room. In addition to the 30 brews available, there was live music by Blaktop, hamburgers and hot dogs from Hi Desert Mobile Catering, hourly raffles, cornhole, board games and surprisingly nice weather. Of course, co-founder and star of the big and small screen, R. Lee Ermey was there to chat with attendees.

Since I was there, I let Brian Avery take me on a tour of their new brewhouse, a three vessel, 15 bbl system that will allow them to brew a ton more beer than they were doing with the 3 bbl system they have been using.

Congratulations to Bart and Brian Avery and the entire Bravery Brewing team; I look forward to seeing what the next year brings you. Bravery Brewing is located at 42705 8th Street West in Lancaster. Cheers!

Back to Bravery Brewing’s 4th Anniversary Photos
[Show as slideshow] 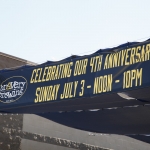 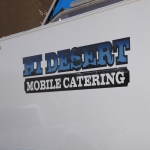 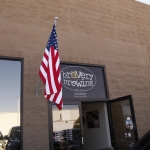 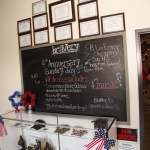 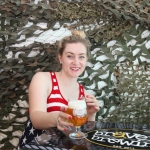 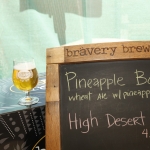 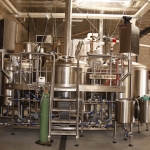 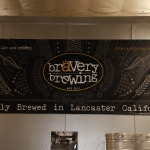 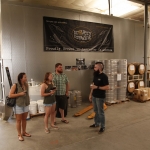 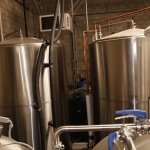 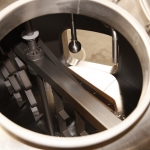 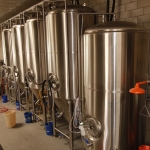 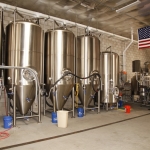 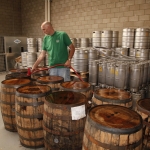 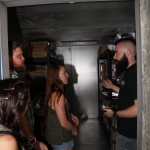 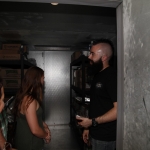 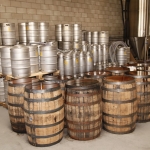 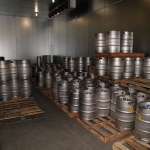 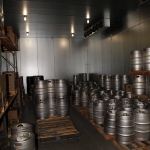