While the rest of the country was baking under a nationwide heat wave, the temperature in Long Beach was more like the mid to high-70s, with a cooling breeze that really felt nice; especially if you were in the shade.

While I did not count them, the sold-out event featured more than 40 craft breweries, wineries, and cider makers. In addition to the libations, there were at least 20 booths featuring macabre artists, historians, merchants, and at least one tarot card reader. There were also several food trucks, and live music provided by at least two bands that I noticed.

When I was first told about the event, I really expected that the participating breweries would be made up of the new Long Beach breweries, of which there are many; but by the time Saturday rolled around the list of participating breweries had grown to extend far beyond Long Beach. When I mentioned to the Avery Brewing Company representative that I was a little surprised to see them at the festival, he told me that Phantom Carriage’s Martin Svab and Ryan Hughes were “too good of people” to turn down their invitation to participate.

As I mentioned above, the event ended up selling out before the General Admission crowd was let in; I was told that 1,500 tickets were sold. If that is the case, the cemetery handled the crowd well. With the way the vendors were spread out, there wasn’t much in the way of lines; except for maybe one, the bathrooms.

For an inaugural event, things went very well. I only noticed a few kegs run out, and Essentia Nation had plenty of water available for those that knew the importance of staying hydrated at beer festivals. I expect that next year there will be more outhouses made available. I cannot really think of anything else that I would change. I look forward to the 2nd Annual Festival Obscura. Cheers!

Back to Festival Obscura Photos
[Show as slideshow] 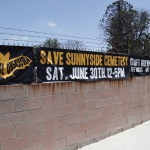 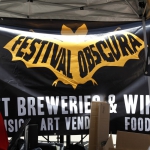 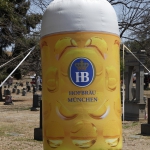 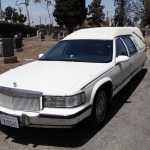 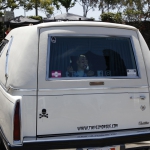 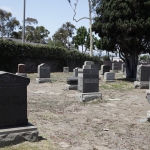 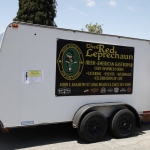 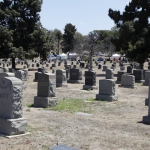 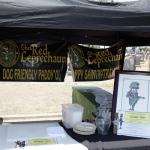 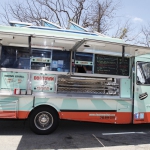 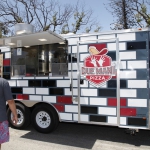 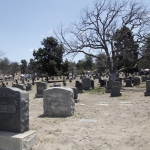 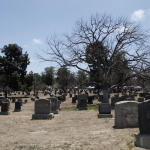 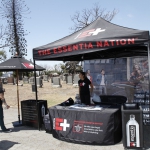 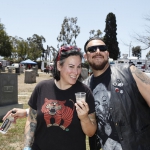 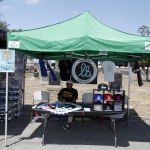 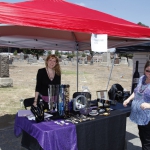 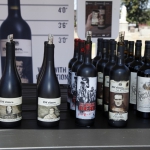 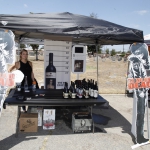 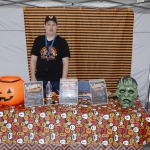