These photos were taken Saturday evening at Lomita Alehouse, where they celebrated their second anniversary by holding Lomita’s first ever craft beer festival. The event featured beer and cider from about a dozen craft breweries and one cidery. Oaxaca on Wheels made food available, and live music was provided by Prime Livity. A portion of the proceeds from the event went to the Keep a Breast Foundation.

The Keep a Breast Foundation was there providing information on breast cancer and how to check for things like lumps. They also had some swag for sale to assist in the fundraising efforts.

There were probably 100 people in attendance while I was there, but I was there at the beginning, so there is a good chance that increased by the time the event ended. The people in attendance seemed to be having a good time. For an inaugural event, they did pretty well; if they do it again next year they should have at least two Lomita breweries to add to the mix.

Lomita Alehouse is located at 24123 Narbonne Avenue in Lomita; they are open seven days a weeks, usually until 2:00 AM. Cheers! 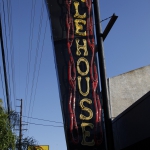 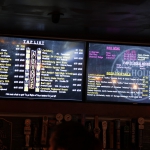 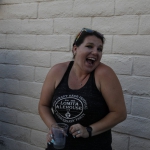 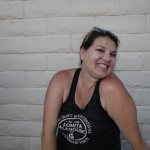 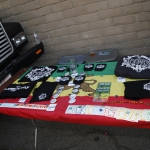 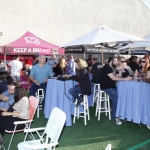 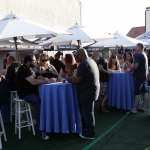 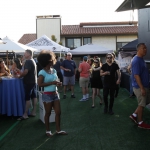 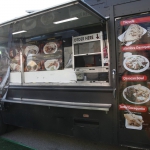 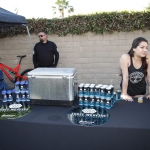 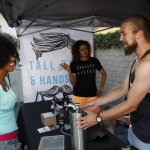 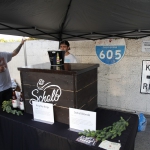 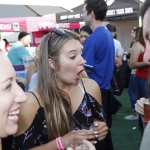 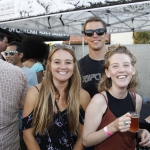 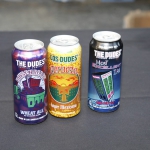 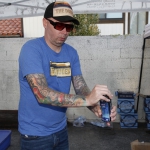 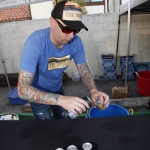 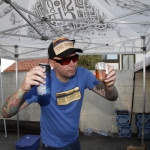 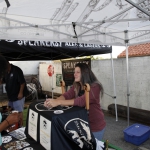 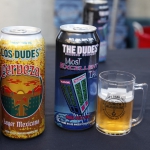