These photos were taken Friday evening at Phantom Carriage Brewery in Carson, where friends and co-workers of Phantom’s co-founder Martin Svab and his girlfriend, Ryan Hughes, gathered to say “until we meet again” to the pair that helped create Phantom Carriage, as Friday was their last official day of handling the day-to-day operations of running the brewpub.

As was announced last week, Martin is relinquishing control of daily operations while retaining his ownership in Phantom Carriage; he will act as a consultant during the transition period.

While Martin and Ryan may be departing from Phantom Carriage, they are not leaving the local craft beer scene, as they plan on continuing putting on events like Festival Obscura, a fundraiser that they put on back in July for Sunnyside Cemetery. Their immediate plans also include owning a bottle shop in Long Beach.

Martin informed me that they will be closing on their purchase of Public Beer Wine Shop, a bottle shop in Long Beach, very soon; they will continue to operate under that name until all the paperwork with the state/county/city is completed for them to change and operate under the name of The 4th Horseman.

The 4th Horseman will be a bottle shop, with taps for on-site consumption, and a kitchen specializing in pizza. Naturally, you can probably expect a motif similar to Phantom Carriage as horror movies are kind of their thing. Ryan told me that it will be a few months before the new look appears; I will be sure to announce it here when it happens.

Congratulations to Martin and Ryan; there is no doubt that your efforts helped make Phantom Carriage what it is today. I am sure you will have similar results in your next venture(s). Cheers! 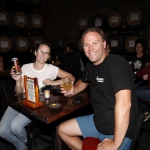 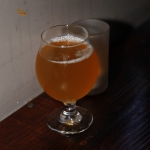 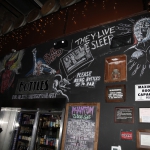 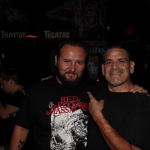 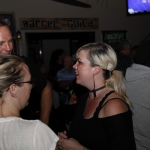 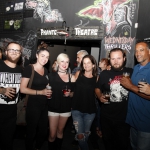 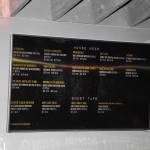 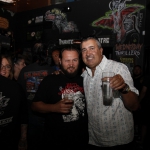 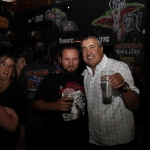 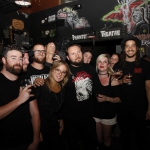 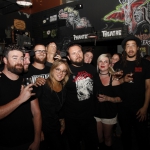 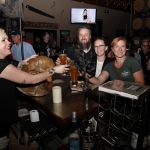 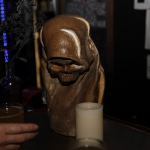 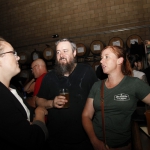 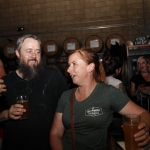